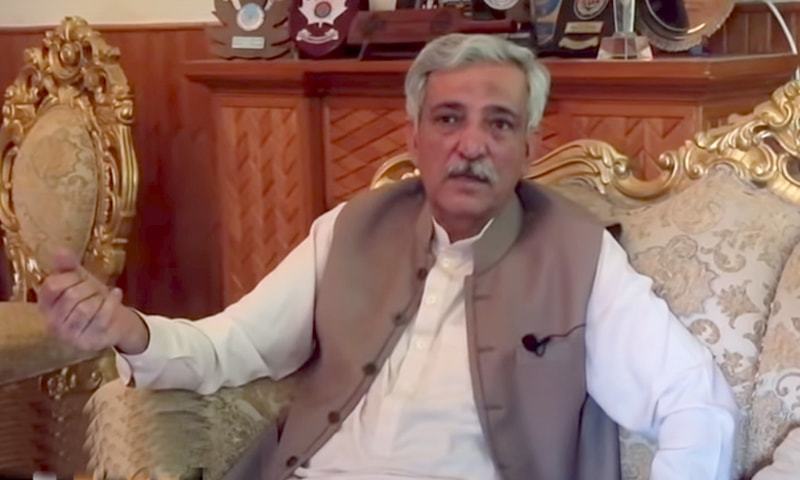 The former head of the FIA ​​claimed in an exclusive interview with the Dunya news program “On the Frontline” that Imran Khan wanted to try Maryam Nawaz for terrorism, but he It is clearly stated that this is illegal, thus completely rejecting the order.

Bashir Memon alleged that the Prime Minister had said that no one in Saudi Arabia could disobey the order of Muhammad bin Salman. “I had told you to arrest Shehbaz Sharif”, he quoted the PM.

The former DG FIA said that he rejected this order as well and told the Prime Minister that it was not his mandate to arrest Shehbaz Sharif. However, he clarified that these conversations happened during different meetings.

“My position was that cases cannot be made without evidence”, he added.

He said that the Prime Minister used to say that ANP chief Asfandyar Wali had a property in Malaysia while he also talked about the arrest of Shahid Khaqan Abbasi, Rana Sanaullah and Ahsan Iqbal.

When talking about his speech before taking the stage, Maymon said that Imran Khan often said in rallies that “they” should not be spared. He also claimed that the Prime Minister told him that Arif Naqvi was his friend, but you destroyed him.

The former FIA DG challenged Prime Minister Imran Khan to write to the Supreme Court requesting an investigation into the allegations, adding that he will face the Prime Minister in court.

ALERT! Water supply to suspend in many parts of Karachi due to repair work

Posted on March 18, 2021
LAHORE: The Anti-Terrorism Court (ATC) retained its ruling on the Sialkot highway rape case, which will be announced on Saturday, March 20. According to...
Read More

Posted on March 26, 2021
Karachi: The Chief Minister of Sindh, Murad Ali Shah, chaired a high-level meeting on Thursday where various plans and projects of the Ministry of...
Read More