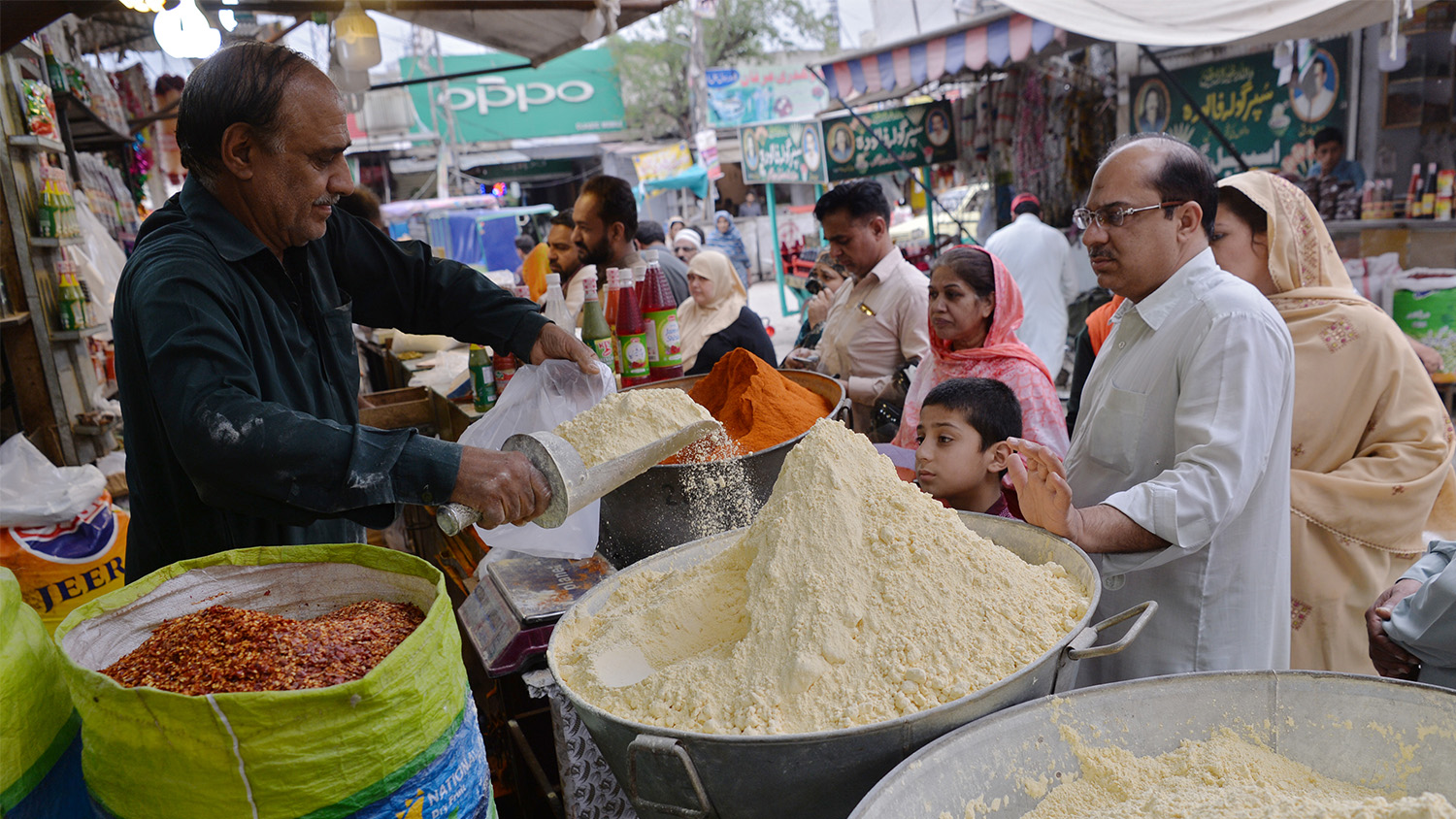 Islamabad: According to reports, despite the government spending billions of dollars to import more than 1.5 million tons of wheat, the price of flour in the country is still rising. In just one week, the price of a 20 kg flour bag in Peshawar became more expensive by 130 rupees, in Sukkur at 80 rupees, and in Quetta at 15 rupees, while Karachi residents were forced to buy the country. The most expensive flour.

Posted on August 1, 2020
Islamabad: On Friday, the federal government announced an increase in the prices of petroleum products in August. According to the notice issued by the...
Read More

Posted on May 1, 2020
Karachi: The foreign exchange reserves held by the central bank increased 10.85% on a weekly basis, according to data released by the State Bank...
Read More

Posted on March 18, 2020
Islamabad: According to the National Bank of Pakistan (SBP), the exchange rate between the US dollar and the Pakistani rupee rose by 1 rupee...
Read More

Posted on December 20, 2020
Brussels: EU and UK negotiators held “technical negotiations” in Brussels on Saturday. There is no sign that they broke the deadlock on fishing rights...
Read More