More than 35,000 Arizona residents applied to vote after the state voter registration deadline was extended by 10 days. 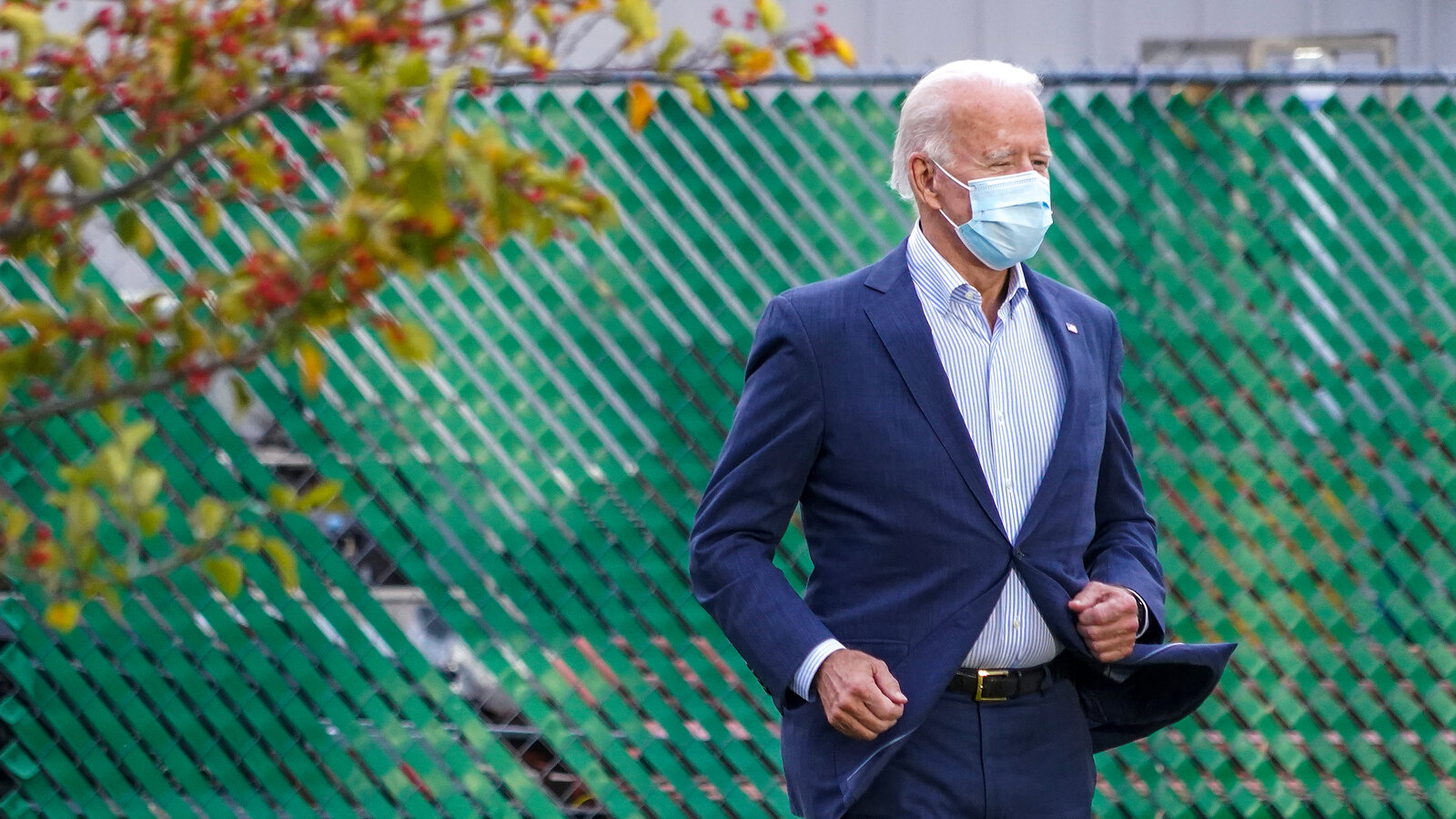 According to the Secretary of State’s office, about 44% of new voters are not affiliated with a major political party.

Preliminary data shows that nearly 11,000 voters are registered as Republicans, nearly 8,300 as Democrats, and about 500 as Liberals. More than 15,400 voters registered without any affiliation to any party.

According to the Republic of Arizona, this number is not yet final, as election officials continue to process voter registration forms submitted on paper.

The propaganda organization said the number of newly registered voters proved their claims in a relatively short period of time.

Arizona is also a state concerned that Democrats hope to restore a majority in the Senate by November. Some polls show that Democrat Mark Kelly leads Republican Senator Martha McSally by nearly 8 points.

US election 2020: Biden ahead of Trump in TV ratings for competing town halls

Posted on April 7, 2020
The insurgents say the Taliban will no longer participate in “useless” discussions with the Afghan government, which is an important part of the exchange...
Read More

Posted on September 29, 2020
Paris: On the third day of the dispute between Azerbaijan and Armenia over the Nagorno-Karabakh dispute (a region of Azerbaijan mainly inhabited by Armenians),...
Read More

Posted on May 3, 2020
Lahore: Since the country ’s death toll has reached 437, Pakistan has reported another 24 deaths from the new coronavirus. The total number of...
Read More

Posted on April 10, 2020
Moscow: Russia reported another 1,786 cases of coronavirus last Friday, the largest daily increase to date, and the total number of confirmed infections across...
Read More

Style World
Posted on October 25, 2020
Baku: On Sunday, Azerbaijanis and Armenian national forces broke out in the enclave of the Nagorno-Karabakh mountain, as the...
Read More

National
Posted on October 25, 2020
QUETTA: At least three people were killed and several others wounded in an explosion in Shalkot’s Hazar Ganji area...
Read More