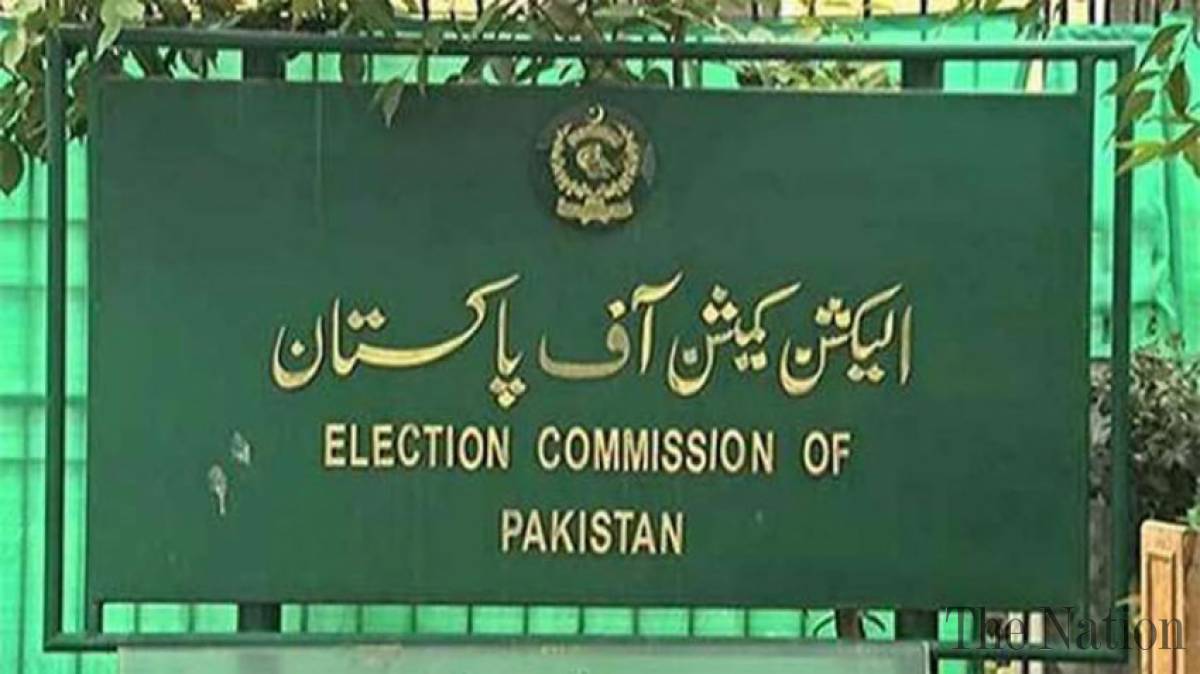 According to the notice, the opinion poll for the Punjab constituency will now be held on April 10.

The ECP had earlier ordered re-election in the entire constituency on March 18 after dubious results of the by-poll.

Counsel Shahzad Shaukat argued in the court that the election commission went beyond its authority to order re-election in the constituency on March 18.

The lawyer asked the court to issue an order to suspend the execution of the ECP decision until the next case is heard.

Justice Bandial observed that the hearing could be completed before the polling day. The court asked the counsel to give his arguments on jurisdiction of the election commission.

The court adjourned further hearing of the matter till Tuesday adding that the petition for restraining order will also be heard on the same day.

It may be noted that the commissioner, deputy commissioner (DC), RPO, DPO and two DSPs had been removed over the directives of the election commission.

Trump threatens to ‘close down’ social media after tweets tagged

Posted on May 28, 2020
Washington: US President Donald Trump threatened on Wednesday that the social media platform was shut down after Twitter first acted on his false tweets,...
Read More

Posted on January 22, 2021
Islamabad: Another great double game in which the Indian government disrupted regional peace through its ties with Daesh has been exposed. As per the...
Read More

Karachi to get additional 450 MW electricity this summer: Omar Ayub

Posted on May 21, 2020
Geneva: The global number of coronavirus cases exceeded 5 million on Wednesday, and Latin America surpassed the United States and Europe in the past...
Read More

Posted on July 30, 2020
Islamabad: The Islamabad High Court (IHC) established a trial seat on Thursday to hear the Federal Government’s request under the Presidential Regulations to appoint...
Read More