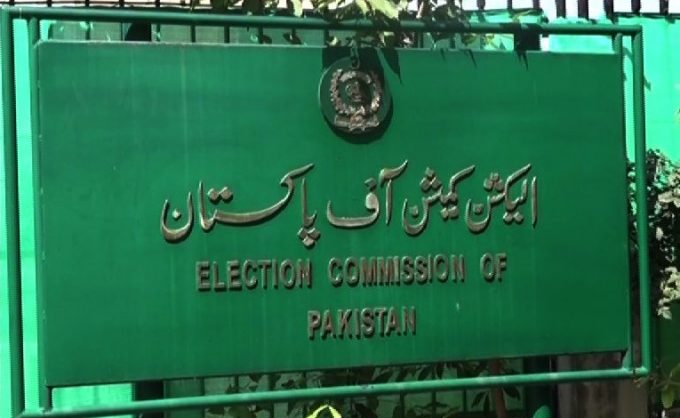 Islamabad: The Election Commission of Pakistan (ECP) announced on Thursday that after Faisal Vawda of Tehreek-e-Insaf (PTI) in Pakistan has resigned from the National Assembly, a by-election timetable will be held at NA-249.

According to the detailed information, nominated papers can be submitted between March 13th and March 17th.

Faisal Vawda resigned from the National Assembly in March after voting for the Senate election and submitted his resignation at the Islamabad High Court (IHC).

Lawyers for the PTI leader argued in court that Faisal Vawda had resigned from the National Assembly, which is why this petition for disqualification has lapsed.

Posted on August 15, 2020
Kabul: The decision to release hundreds of Taliban’s most dangerous prisoners has left painful memories of relatives who lost their lives in the war...
Read More

Posted on October 16, 2020
When the leaders of the Supreme Opposition Party arrived in the city under the banner of the Pakistan Democratic Movement (PDM), their eyes were...
Read More

Posted on December 4, 2020
Islamabad: Prime Minister Imran Khan said that solving public problems is the responsibility of the government, and he acknowledged that there are underlying problems...
Read More