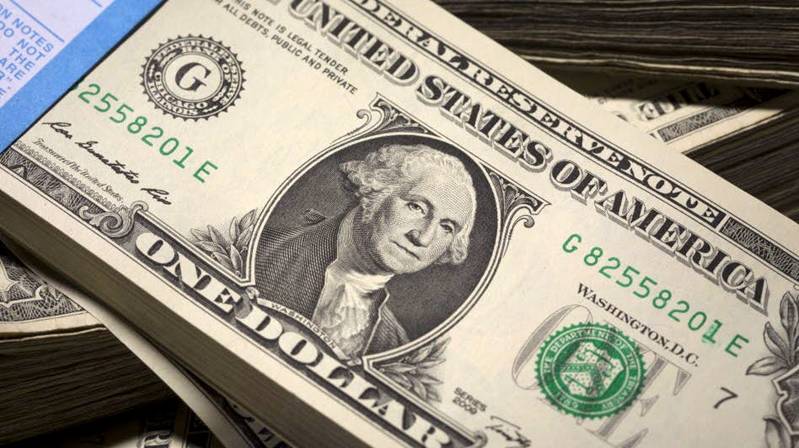 KARACHI: The Pakistani rupee (PKR) continued to take a beating against the dollar in intraday trade on Tuesday as it had fallen around Rs 1.64.

The dollar was quoted at around 205.5 against the local currency, compared with 203.85 rupees at the close of the previous session on the interbank market.

Just a day earlier, the local currency also lost 1.5 rupees in the interbank market, hitting its lowest level against the dollar.

Posted on November 8, 2021November 8, 2021
Hong Kong: Asian markets were mixed on Monday, as long-term concerns about inflation offset the economic data of the United States and China that...
Read More

Pakistan likely to get $2.5b from China: sources

Posted on May 28, 2022May 28, 2022
ISLAMABAD: Pakistan is likely to receive $2.5 billion from China after the two sides reach an agreement on an economic package. According to sources...
Read More

Posted on February 3, 2022February 3, 2022
Karachi: The Pakistani rupee (PKR) extended its gains in intraday trade today, gaining 51 paise to trade at PKR175.90. The gains were mainly due...
Read More