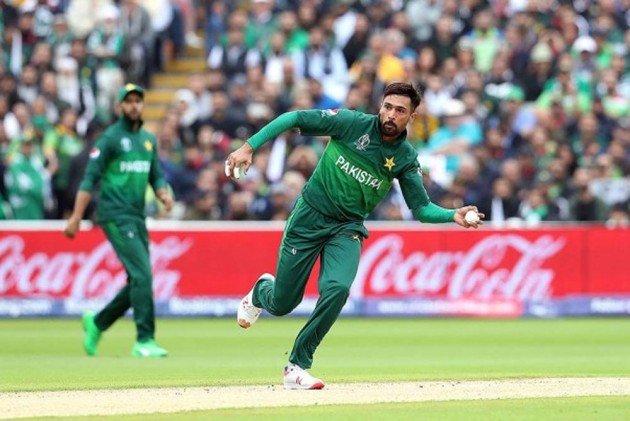 Lahore: The frustrated Pakistani left-arm pacemaker Mohammad Amir decided to withdraw from international cricket matches on Thursday after his tour in New Zealand.

According to details, Mohammad Amir has said that he will formally announce retirement from international cricket in a couple of days. The 28-year-old said he can work no longer with the current management.

Earlier on Wednesday, Mohammad Amir said in a video statement that there are no hopes of his comeback in Pakistan team and the behavior of bowling coach Waqar Younis is unbearable.

The left-hander said that what shocked him was that the New Zealand National Tour national team was announced before the Pakistan Premier League (PSL) playoffs because it made no sense.

PTI likely to win 23 seats in Senate election next year

Sports
Posted on December 27, 2019
London: After the French returned due to long-term casualties and layoffs, Paul Pogba was hailed by Manchester United coach Ole Gunnar Solskjaer as “the...
Read More

Afridi leaves LPL to be with sick daughter

Posted on December 5, 2020
Karachi: Shahid Afridi, the former captain of the Pakistan cricket team, has left the Lanka Premier League (LPL) to be with his sick daughter....
Read More

Posted on November 14, 2020
Karachi: Karachi Kings have confirmed their place in the final of Pakistan Super League 2020 after beating Multan Sultans in the Super Over in...
Read More