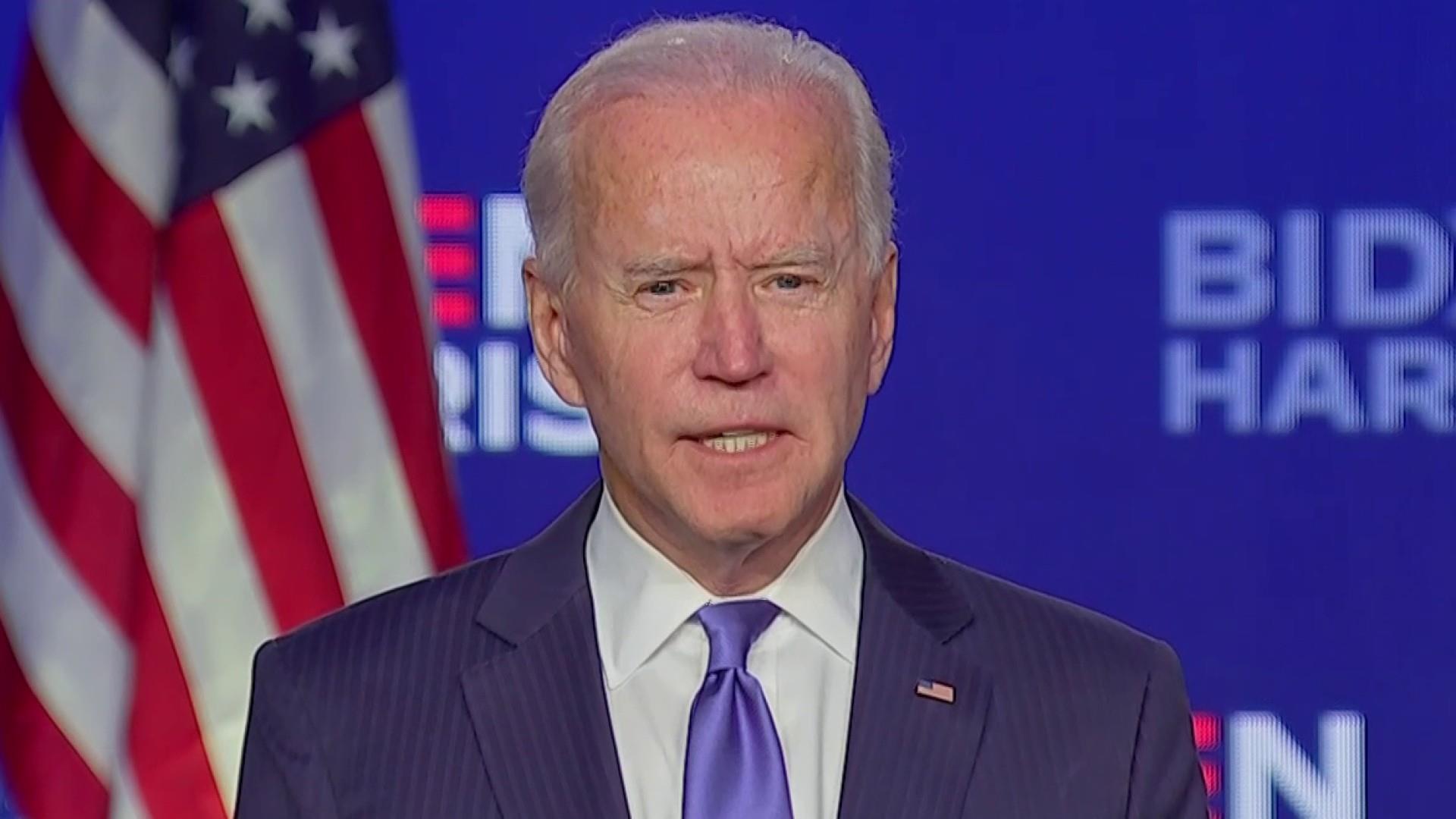 Wilmington: Joe Biden is close to victory after the fierce presidential election. He called on Americans to change their differences on Friday because Donald Trump warned him not to declare victory.

Due to the gains from the tricks of Pennsylvania and the other three states making Trump’s re-election less and less likely, Biden reiterated that he believed he would win, but he said he would wait for the process to complete.

Instead, Biden delivered a late-night address and the tone of the president-elect, and vowed to resolve the new high of more than 127,000 cases set by the Covid-19 pandemic on Friday.

“We must put the anger — and the demonization — behind us. It’s time for us to come together as a nation and heal,” Biden said in his home city of Wilmington, Delaware accompanied by his running mate, Senator Kamala Harris.

“My responsibility as president will be to represent the whole nation,” he said, drawing a stark contrast with Trump’s nearly four years of rule by provocation.

Biden began reporting in the American media that the White House Chief of Staff Mark Meadows (61.

According to the New York Times, Meadows tested positive for the first time on Wednesday the day after the election.

Biden said that he and Harris have already met with experts on how to control the “spike” of Covid-19, which has claimed more than 230,000 lives in the United States, more than any other country.

“I want everyone to know that on Day One, we are going to put our plan to control this virus into action, Biden said.

“That can’t save any of the lives that have been lost, but it will save a lot of lives in the months ahead.”

Biden lead widens in U.S. election, but no victory call yet

Iran urges next US administration to 'learn' from sanctions

Queen Maxima of the Netherlands to reach Pakistan on Nov 25

Posted on November 16, 2019
ISLAMABAD: Queen Maxima of the Netherlands will visit Pakistan from November 25 to 27 as special advocate of the UN Secretary-General for Inclusive Financing...
Read More

Posted on April 5, 2020
Madrid: Spanish Prime Minister Pedro Sanchez said on Saturday that he will ask Congress to extend the blocking measures by 15 days to April...
Read More

Posted on July 28, 2020
Lahore: The National Accountability Bureau (NBA) has approved to file corruption reference against Leader of the Opposition in the National Assembly and Pakistan Muslim...
Read More

Posted on January 20, 2021
Lahore: Pakistan has reported 48 deaths from the novel coronavirus in the past 24 hours, and positive cases have surged to 524,783. On Wednesday,...
Read More

Posted on April 13, 2021
Tehran: On the eve of the new nuclear talks, Iran and Russia jointly warned the United States and Europe on Tuesday that the attack...
Read More