RAWALPINDI: A case on Friday has been registered while two assistant sub-inspector of police (ASI) and three constables have been suspended as former councilor Waheed Anjum lost his life after being hit by police bullet in Rawalpindi’s Kallar Syedan. 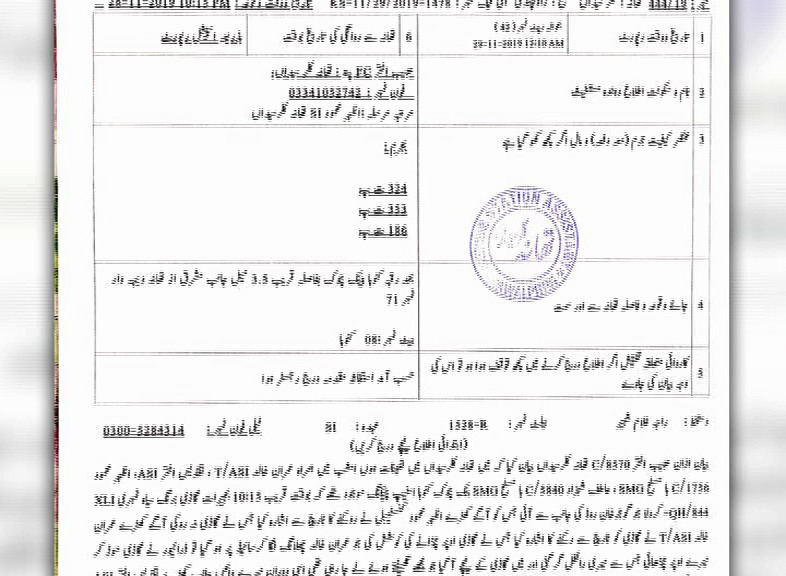 Police told that they opened fire at Waheed after he rammed his car into one of the officers instead of stopping for checking when asked at check point.

Injured officer Habib Akhtar was immediately shifted to the hospital for medical assistance. 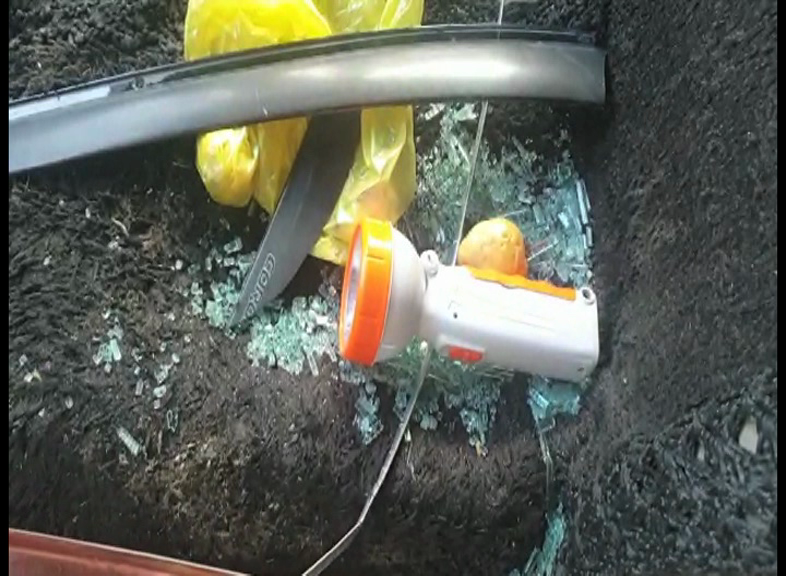 Meanwhile, Central Police Office (CPO) sources told that investigation into the matter has been launched as ASI Imran Khalid and wounded constable have been arrested.

CPO Rana Faisal said that the security officers are not allowed to open straight fire on anyone and that the detainees have violated this rule.

Posted on January 15, 2020
Beirut: Watchers said on Wednesday that Damascus accused Israel of a missiles attack at a Syrian air base that killed at least three Iranian-backed...
Read More

Posted on January 8, 2020
Tehran, Iran: The Iraqi army said on Wednesday that there were no casualties as a result of Iranian rocket attacks on Iraqi bases used...
Read More

Posted on September 7, 2020
Islamabad: Foreign Minister Shah Mahmood Qureshi said that peace in Afghanistan is vital to the stability of the entire region. He was in Islamabad...
Read More

Posted on July 25, 2020
Lahore: Due to the surge of positive cases to 271,887, Pakistan has confirmed 24 new coronavirus deaths in one day. Nationwide death toll has...
Read More

Posted on April 16, 2020
Paris: A senior health official said on Wednesday that more than 17,000 people are currently dying of COVID-19 in France, but the number of...
Read More