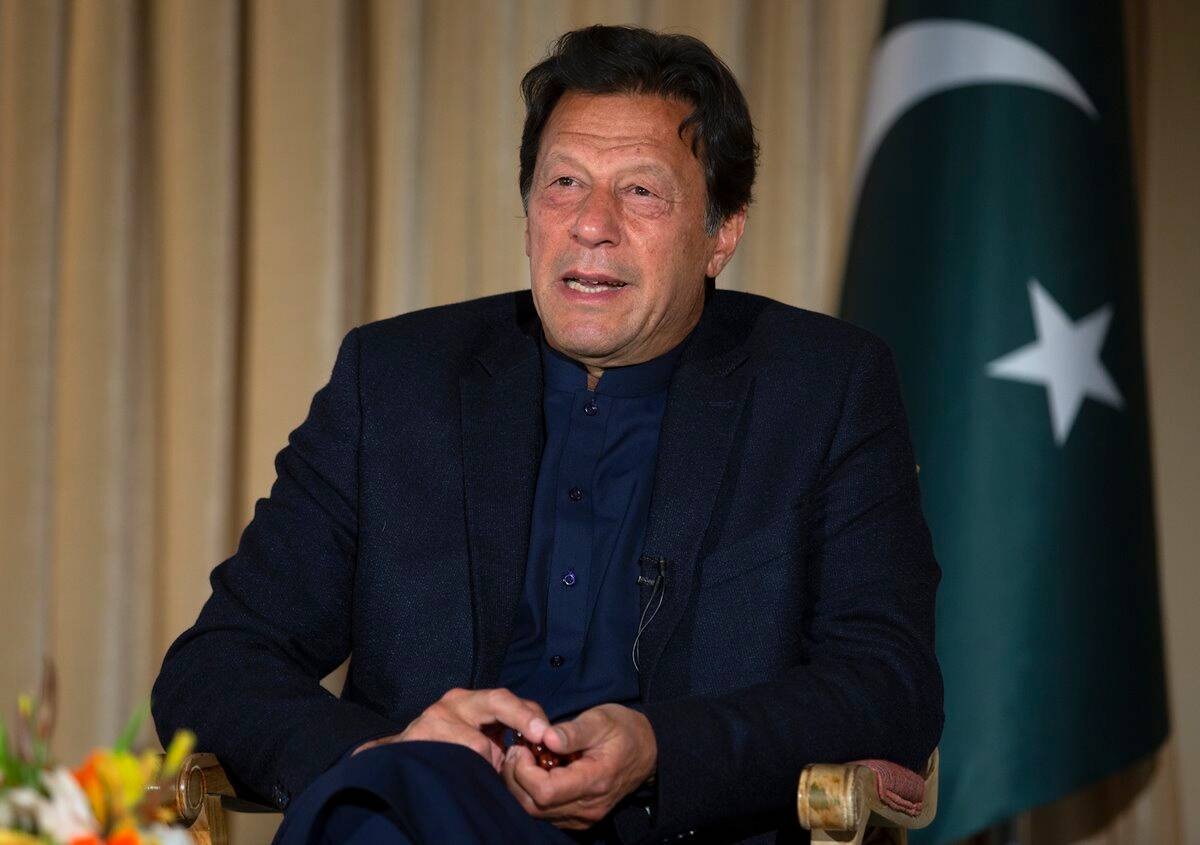 Islamabad: On Monday, Prime Minister Imran Khan described the federal budget for the 2021-22 fiscal year as development-oriented, saying that it not only aims to further strengthen economic stability, but also promote the development of important economic sectors such as agriculture, industry, and housing .

Presiding over a meeting of the spokespersons of Pakistan Tehreek-e-Insaf (PTI), he expressed his satisfaction over the fact that Pakistan’s economy was not only stable but was also moving towards development.

The Prime Minister said that at a time of COVID-19, which hit economies across the world and created economic problems, Pakistan achieved economic stability due to a successful strategy.

Federal Ministers, Special Assistants to PM, party leaders and spokespersons attended the meeting during which the country’s situation especially the people-oriented development budget presented by the government, the measures to provide relief to masses and speeding up development process were discussed.

The party leaders congratulated the Prime Minister and government’s economic team for presenting a balanced and people-friendly budget which was positive for all segments of the society.

When talking about the important measures of the current government, the Prime Minister said that the purpose of focusing on the Gamiya Bay, health card, tens of billions of trees tsunami, technology promotion, poverty alleviation, and job creation is to effectively respond to challenges. Face the country.

He said that the current government has been trying its best to propose a new budget, which has brought hope to all sectors of society.

The prime minister instructed party spokespersons to raise public awareness of all aspects of the new budget in order to thwart the design of elements that have misunderstood the budget.

PIA, private airlines’ fares increase by over 100pc ahead of Eid

Posted on July 11, 2021July 11, 2021
Islamabad: The Pakistan International Airlines (PIA) and other private airlines in the country have jacked up their fares up to 114 percent ahead of...
Read More

Posted on May 6, 2020
California-based Gilead Sciences said it is negotiating long-term voluntary licensing with a number of generic drug manufacturers in Pakistan and India to produce the...
Read More

Posted on April 18, 2021
LAHORE: Pakistan has reported 149 deaths from the novel coronavirus in the past 24 hours, and the number of positive cases has surged to...
Read More

Posted on March 14, 2021
PESHAWAR: The Chief of the Awami National Party (ANP) Asfandyar Wali Khan has tested positive for the novel coronavirus, the Party’s spokesperson confirmed on...
Read More

Posted on April 14, 2020
Prime Minister Imran Khan announced on Tuesday that in order to combat the new coronavirus, the nationwide blockade continues and schools and public places...
Read More

Posted on June 11, 2021June 11, 2021
Lahore: Pakistan has reported 47 deaths from the novel coronavirus in the past 24 hours, as the number of positive cases has soared to...
Read More