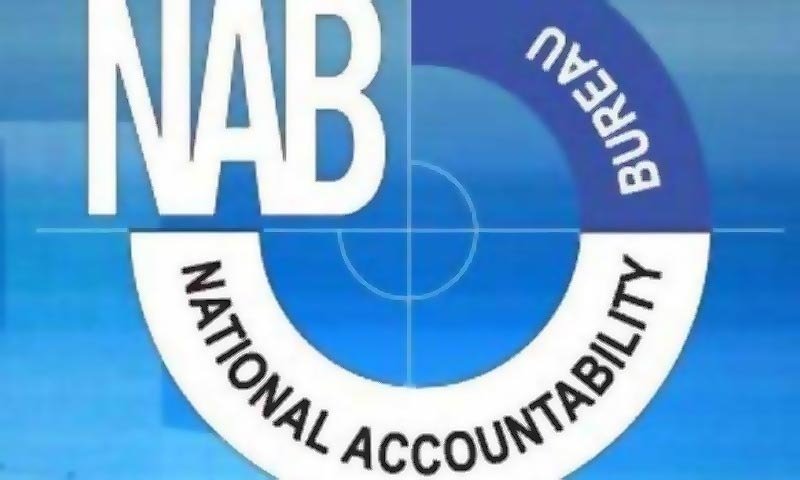 London: Broadsheet LLC and the National Accountability Bureau (NAB) returned to the High Court of London after failing to reach an agreement on interest and fees, and also paid the remaining US$1,222,037.90 (£892,521.50) owed by the Pakistani anti-government agency. -graft regulator as part of the contract signed with the UK asset recovery company.

Allen and Overy’s lawyer representing the Pakistani government told Broadsheet and its chief executive Kaveh Moussavi that the country agreed to pay 1,222,037.90 US dollars and 110 pounds, but would not pay 33,646.84 pounds in interest and 35,000 pounds in fees.

Broadsheet’s lawyers at Crowell & Moring have filed a request with the court, demanding that Pakistan also pay interest and expenses when paying the US$1.2 million owed.

After months of litigation and delays, the Pakistani government’s lawyers stated before the court hearing this week that they had obtained the approval of the National Bank to pay 1,222,037.90 US dollars, but the discussion and approval of the remaining amount or otherwise may take time.

Broadsheet’s lawyers responded that in this case, they would ask the court to issue an order to pay interest and fees.

According to a letter seen by Geo News, NAB’s lawyers stated that according to the court’s order, they were only instructed to pay the funds frozen by the United Bank of London, and did not approve the payment of interest and fees. The amount held by the bank.

More than two decades ago, Pakistan hired Broadsheet LLC to track the assets belonging to former prime minister Nawaz Sharif and his family, as well as several other politicians and businessmen, including Asif Ali Zardari and Benazir Butto.

Pakistan violated its signed agreement to terminate the contract early. After Kaveh Moussavi, who actually owns Broadsheet, submitted the case to the sole arbitrator, Sir Anthony, the case has cost Pakistan nearly $65 million in legal fees and compensation. Evans QC is based on the rules of the Chartered Institute of Arbitrators.

The arbitration judge found that Pakistan “conspired to commit criminal fraud” to the Isle of Man. Broadsheet’s lawyers persuaded the London High Court to confiscate Pakistan’s assets in United Banking Limited (UBL) in December 2020. Since then, Broadsheet filed a further claim for the remaining arrears in the form of interest and expenses.

The case will be heard in front of the master.

Pakistani man stabbed in Canada, part of his beard cut off

Posted on June 26, 2021June 26, 2021
Toronto: A few days after the deadly Islamophobic attack, another Pakistani man was stabbed, beaten and had his beard cut off. According to details,...
Read More

Turkey holds first talks with the Taliban in Kabul: Erdogan

Posted on August 27, 2021August 27, 2021
Istanbul: President Recep Tayyip Erdogan said on Friday that Turkey had held the first meeting with the Taliban in Kabul, adding that Ankara was...
Read More

Govt formed through conspiracy has no future: Pervaiz Elahi

Posted on May 3, 2022May 4, 2022
Lahore: Punjab parliament speaker and Pakistan Muslim League-Quaid (PML-Q) leader Pervaiz Elahi said in his Eid al-Fitr greetings on Tuesday that the government of...
Read More

Posted on December 13, 2021December 13, 2021
GUJRANWALA: Eighteen more suspects on Monday have been produced before the Anti-Terrorism Court (ATC) in a case pertaining to lynching a Sri Lankan citizen...
Read More