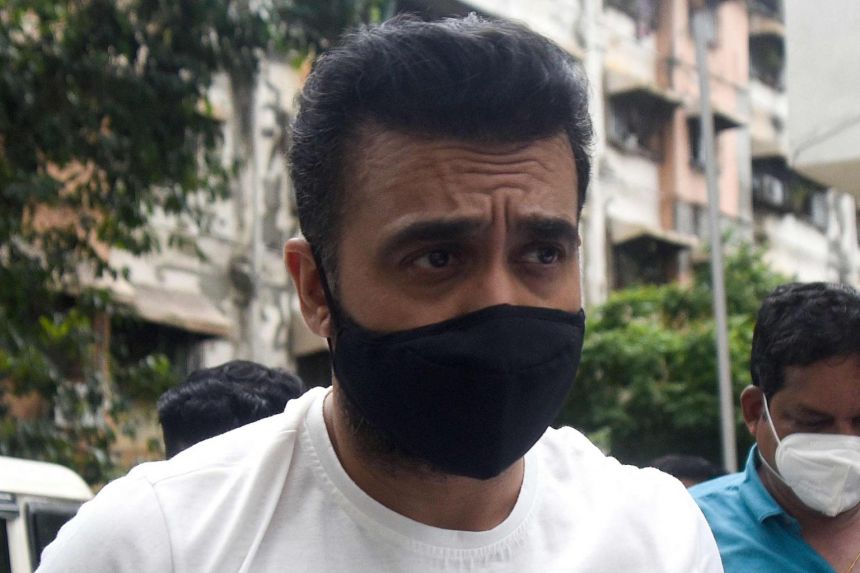 Mumbai: Mumbai police arrested Raj Kundra, the husband of Bollywood star Shilpa Shetty, on charges of making and broadcasting pornographic movies on the Internet. Six years ago, this The businessman was banned from engaging in cricket-related activities on charges of match-fixing.

“We have sufficient evidence regarding this,” police said in a press release, adding that investigations were ongoing.

The arrest is the latest scandal to hit Kundra, who has two children with Shetty, the 2007 winner of British reality show “Celebrity Big Brother”.

In 2015, Kundera investigated the match-fixing during his co-ownership with the Rajasthan Royals’ Shetty. After that, he was banned from participating in all cricket-related activities for life. A very successful Indian Premier League team.

India has strict laws prohibiting the publication and dissemination of “obscene materials.”

Posted on October 31, 2020
The BBC quoted family sources as saying that Sean Connery, a veteran Scottish actor known for his famous role as James Bond, is taking...
Read More

Posted on May 27, 2020
The mother of eminent qawwal Amjad Sabri has died after a prolonged illness in Karachi, his son Talha Sabri has confirmed. According to Talha,...
Read More

Posted on December 24, 2020
Karachi: Pakistani playwright, TV presenter and humorist Anwar Maqsood has been tested positive for the novel coronavirus. The announcement was made by President of...
Read More

Posted on December 29, 2020
One of France’s greatest fashion designers and pioneers Pierre Cardin died recently passed away at the age of 98 according to France’s Fine Arts...
Read More

‘The Crown’ draws criticism for portrayal of Prince Andrew

Posted on November 19, 2020
The Netflix show “The Crown” was criticized by experts for portraying several members of the British royal family. After the streaming giant released its...
Read More

Posted on April 29, 2020
Bollywood actor Irrfan Khan passed away in Mumbai today. He was rushed to the hospital on Tuesday after a colon infection and was admitted...
Read More