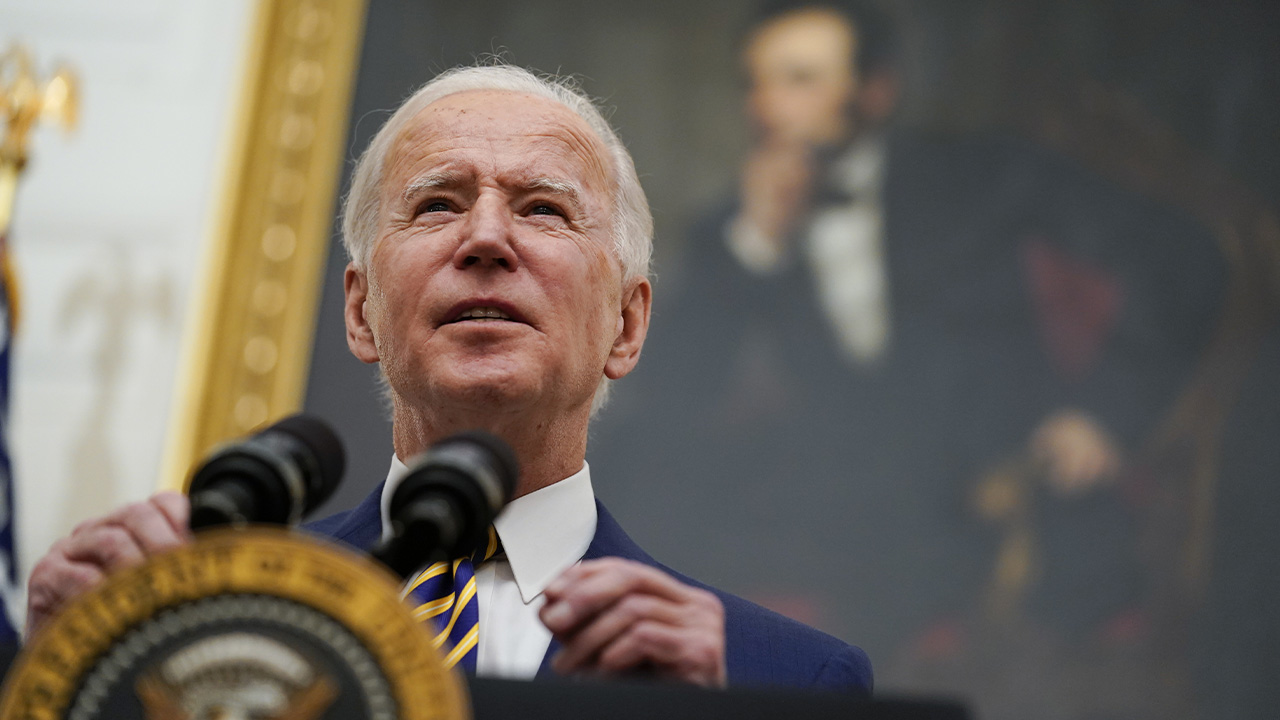 The official Palestinian news agency said that US President Biden urged calm between Israel and Gaza on Saturday and reiterated support for the two-State solution in the first phone call with Palestinian President Abbas since taking office.

Biden sent a special envoy to work in the area on Friday to calm himself down.

Biden told Abbas the United States “is making efforts with the concerned parties to reach the goal” of reducing violence in the region, a summary of the call published by WAFA said.

President Biden also spoke to Israeli Prime Minister Benjamin Netanyahu Saturday and raised concerns about civilian casualties in Gaza and the bombing of the building that housed AP and other media offices.

Since Monday, at least 144 people have been killed in Gaza, including 39 children and 22 women.

The Israeli army destroyed 13 floors of Al Jazeera TV in Qatar and the Associated Press of the U.S. News Agency in the Gaza Strip in an air strike on Saturday.

Israel “destroyed Jala Tower in the Gaza Strip, which contains the Al-Jazeera office and other international press offices,” Al-Jazeera said in a tweet, with an AP journalist saying the army had warned the tower’s owner ahead of the strike.

The building also contains many apartments and other offices.

Turkey would stand by Pakistan in every difficult time: Erdogan

Posted on May 25, 2020
Islamabad: Turkish President Recep Tayyip Erdogan called President Arif Alvi on Sunday to express condolences to the families of the victims. He said that...
Read More

All plans to provoke unrest in Pakistan will fail: Firdous

Posted on November 13, 2019
Islamabad: Firdous Ashiq Awan, special assistant to the prime minister of the press and broadcaster, said Wednesday that all conspiracies to stir up the...
Read More

Posted on March 27, 2020
Lahore: Last Friday, the Chinese university agreed with another friendly gesture to establish a hospital in Lahore to treat patients with coronavirus. According to...
Read More

Posted on March 23, 2021
Brussels: NATO Secretary-General Jens Stoltenberg said on Monday that “all options remain open” for Afghanistan, as the allies are waiting for Washington to decide...
Read More

Youm-e-Ashur being observed across the country today