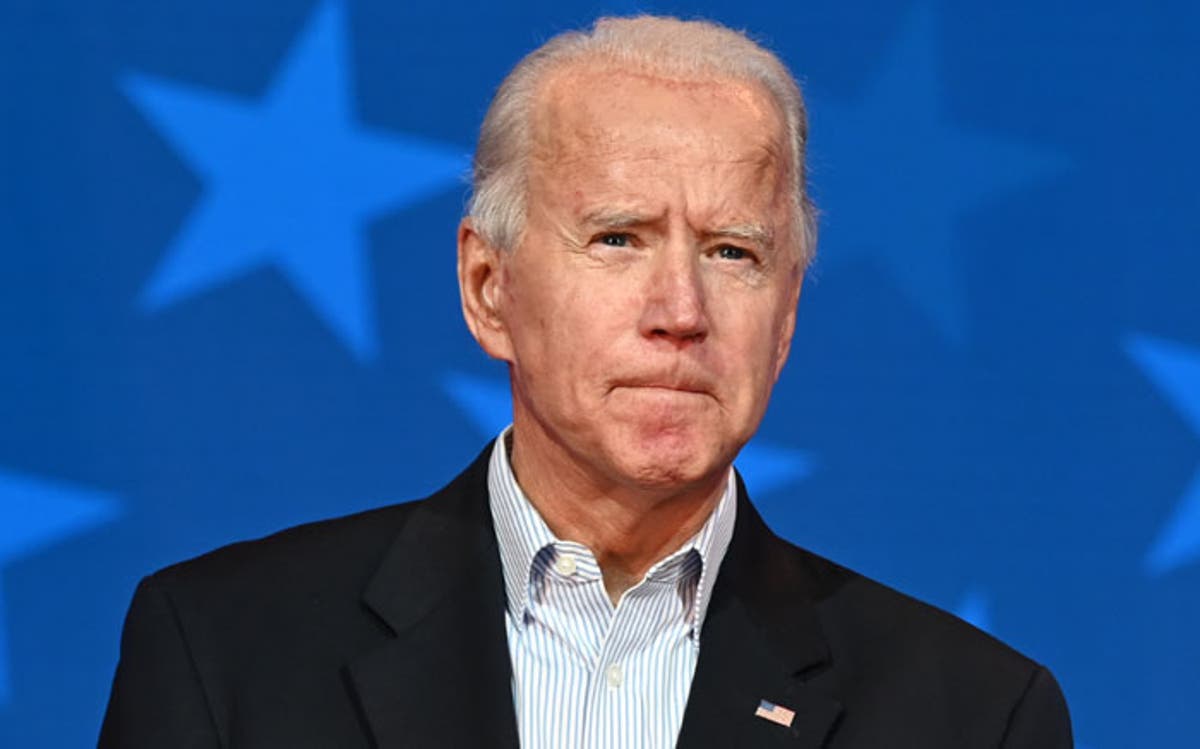 Washington: US President Joe Biden welcomed the ceasefire announced by Israel and Hamas on Thursday, which is a “real opportunity” for peace after 11 days of bombing and rocket attacks.

“I believe we have a genuine opportunity to make progress and I m committed to working toward it,” Biden said at the White House, highlighting Egypt s role in brokering the truce.

He said he had already spoken with Israeli Prime Minister Benjamin Netanyahu and Egyptian President Abdul Fatah Sisi on Thursday.

Biden has been criticized by many people in the Democratic Party for not publicly urging US ally Israel to call for a ceasefire. He condemned the “quiet, unremitting diplomacy” of the Biden administration.

Echoing a line taken by the White House throughout the 11-day conflict, Biden indicated that the US goal, involving “incredible efforts,” was above all to limit the duration of the bloodshed.

The aim was “avoiding the sort of prolonged conflict we ve seen in previous years,” he said.

Biden referred to the casualties on both sides, and said “Palestinians and Israelis equally deserve to live safely and securely and enjoy equal measures of freedom, prosperity and democracy.”

He also pledged US humanitarian assistance, while stressing that it will be provided through the Palestinian Authority in the West Bank, not Hamas, so that the organization cannot “simply replenish its arsenal.”

Biden particularly emphasized his support for “Israel’s right to defend itself from rocket attacks launched by Hamas and other terrorist organizations in Gaza.”

Biden rejected the demands of some members of Congress who are working to prevent the United States from selling weapons to Israel. He said that he assured Netanyahu that he would “fully support” the supplement for the downing of Hamas projectiles. Iron Dome Anti-Missile System.

Biden also had notable words of thanks for Sisi, whose authoritarian rule has complicated the long close US-Egyptian relationship.

“I extend my sincere gratitude to President al-Sisi and the senior Egyptian officials who have played such a critical role in this diplomacy,” Biden said.

US contractor dead after rockets hit Iraq base hosting coalition

Posted on March 4, 2021
The Pentagon said: Two days before Pope Francis visited Iraq, the Pentagon said that a US contractor died of heart failure Wednesday after a...
Read More

Posted on November 23, 2020
Kabul: The Afghan spy chief said on Monday that the Taliban deployed small drones to drop bombs on government forces in some recent attacks,...
Read More

Posted on May 23, 2020
Last Friday, Brazil replaced Russia as the second-highest number of coronavirus infections in the world, after the United States, and the Americas has become...
Read More

Posted on June 1, 2021June 1, 2021
Beijing: China reported the world’s first human case of the H10N3 avian influenza virus on Tuesday, but the risk of its widespread spread among...
Read More