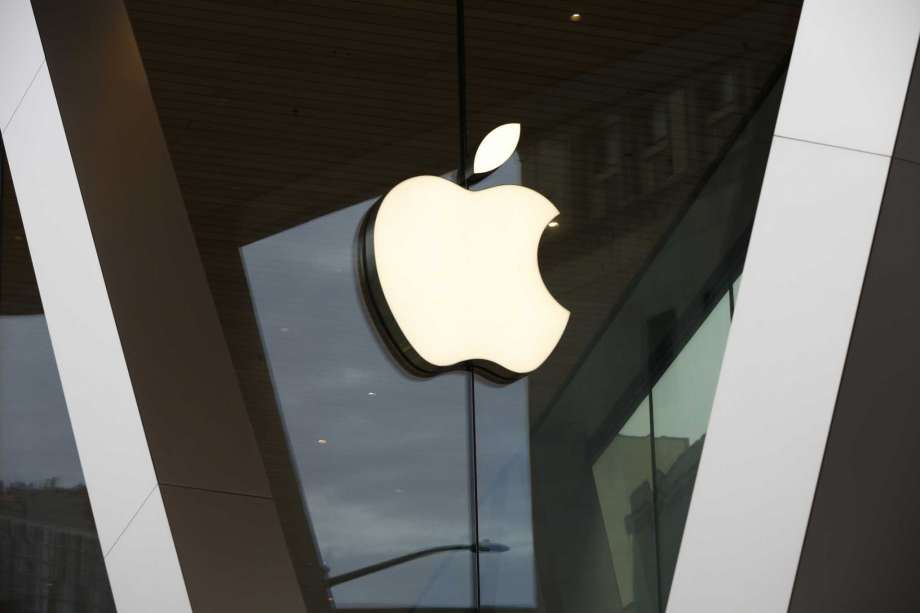 Paris: An organization representing 2,000 French start-ups filed a lawsuit against Apple on Tuesday, accusing the American company of failing to obtain permission for personalized advertising from users.

In a petition filed with the French data privacy watchdog CNIL, the France Digitale group says such advertising is activated automatically during an update of Apple iPhones and Mac computers.

Apple rejected the allegations as “patently false”, saying in a statement to AFP that “privacy is built into the ads we sell on our platform with no tracking.”

Personalized advertisements can be found in Apple applications (such as the App Store and Apple News), and the American group admits that it uses personal and technical information, including geographic location localization and search history.

Apple insists not to pass personal user data to third parties, but to organize it into “segments” of thousands of people.

“We are obligated to make certain non-personal information available to strategic partners that work with Apple” to help them sell products, the company’s technical documents say.

France Digitale claims that “prior and presumed agreement by Apple of users’ consent are not in line with European standards”.

“If the complaint is borne out by facts, it would mean that Apple allows its applications to do things that it does not authorise from third-party developers,” France Digitale chief executive Nicolas Brien told AFP.

Apple said the allegations “will be seen for what they are, a poor attempt by those who track users to distract from their own actions and mislead regulators and policymakers.

“We hold ourselves to a higher standard by allowing users to opt out of Apple’s limited first-party data use for personalised advertising, a feature that makes us unique,” it added.

Apple is launching a new mobile operating system, iOS 14, and plans to systematically require users to authorize application developers to use the device’s advertiser identifier (IDFA).

This has shaken the online advertising industry, which relies on personal data access, and caused a disagreement between Apple and the social media group Facebook.

However, the Austrian digital rights organization NOYB (Your Nothing to Do) has filed complaints against Apple in Germany and Spain because they are allowed to apply to our IDFA without special permission.

Posted on July 23, 2020
Islamabad: Tania Aidrus, Special Assistant to the Prime Minister of Digital Pakistan, said on Thursday that banning video streaming site YouTube is “not a...
Read More

Realme 7i announced with Snapdragon 662 SoC

Posted on September 18, 2020
Earlier this month, Realme launched the Realme 7 series in India through Realme 7 and Realme 7 Pro. Today, the company added a new...
Read More

Posted on December 7, 2020
Orlando: The SpaceX Falcon 9 rocket propelled the next-generation SpaceX cargo ship into Sunday’s orbit. This is the first in a new, more spacious...
Read More

Posted on April 8, 2020
Twitter co-founder and CEO Jack Dorsey (Jack Dorsey) said on Tuesday that he will use his charity fund to use his personal wealth of...
Read More

Posted on February 9, 2021
San Francisco: Facebook said on Monday that it will step up efforts to stop the spread of misinformation about the Covid-19 vaccine, the spread...
Read More