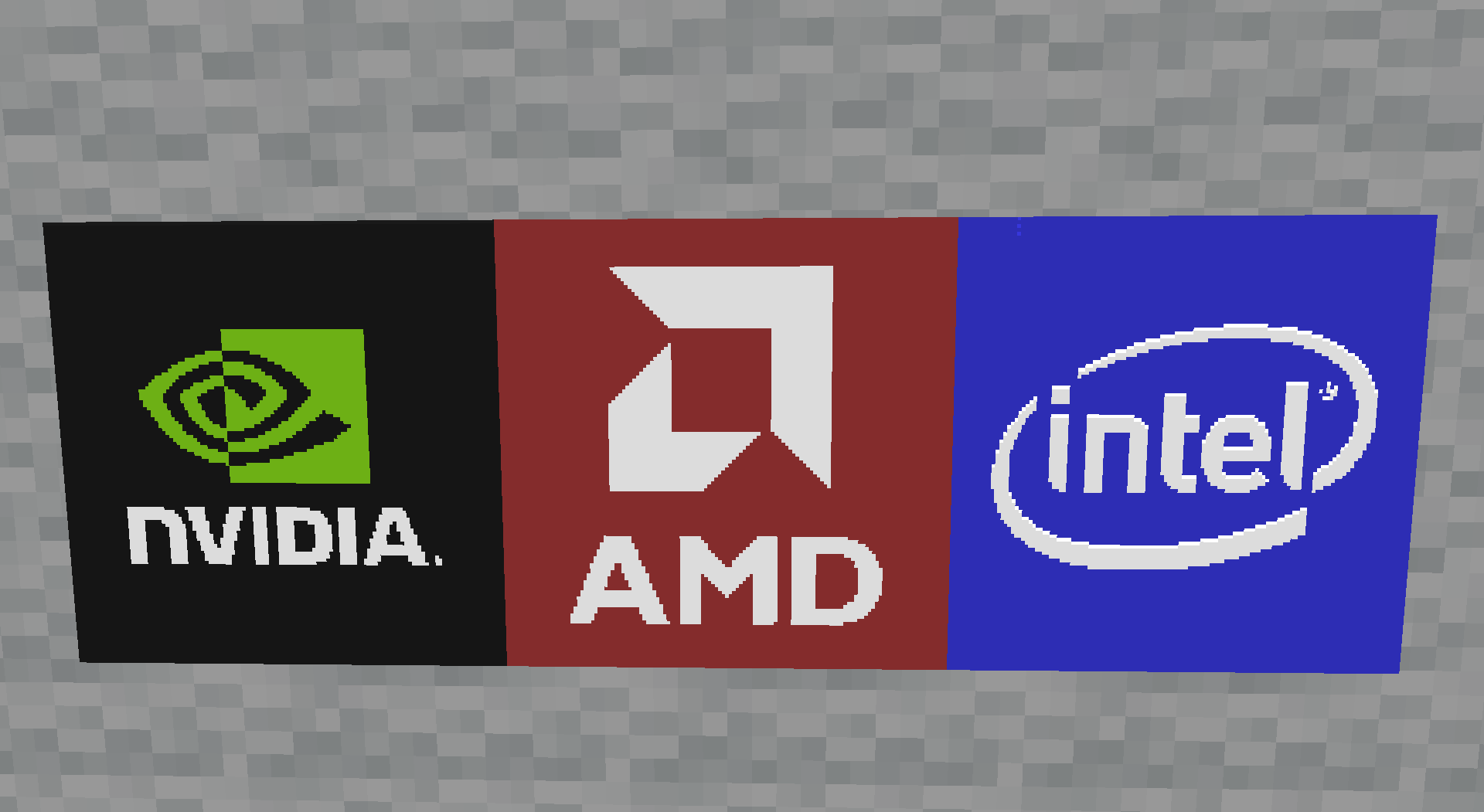 SAM allows the CPU to fully access the GPU memory, thereby removing some memory restrictions and obtaining a considerable performance improvement (up to 10% in some games).

Currently, SAM can only be used with AMD’s new Big Navi graphics card with Ryzen 5000 processors (and 500 series motherboards), so only a few niche gamers who are fighting for these latest products (and lucky enough to get the RX 6000 GPU) can Benefit.

However, in an interview with PC World, AMD has made it clear that its GPU division is working with Intel, so SAM will be available to those with an RX 6000 graphics card and an Intel CPU (and motherboard).

The same goes for AMD’s CPU division, which is working with Nvidia to ensure that SAM will also benefit those with Ryzen processors and GeForce GPUs. It probably didn’t escape your attention that Nvidia has already said it’ll be bringing a similar kind of tech to RTX 3000 cards, as SAM works by tweaking PCIe’s resizable BAR (base address register), so there’s no reason it can’t work on non-AMD hardware.

Naturally, this latest announcement is clearly good news, because there was speculation that AMD might try to keep SAM as an exclusive benefit for those with an all-AMD setup, rather than working with rivals to bring it to a wider audience.

Twitter staff ordered to work from home over coronavirus fears

Posted on March 12, 2020
Twitter has instructed all employees around the world to work from home to stop the spread of the deadly new coronavirus epidemic. Since the...
Read More

Posted on October 19, 2020
LAHORE: Pakistan Telecommunication Authority has decided lift ban from TikTok after assurances from the management from the app. PTA, in a tweet, said that...
Read More

Posted on October 10, 2020
Infinix launched Infinix Zero 8i together with Pakistan’s Zero 8. The price of the new smart phone is cheaper than the former, but it...
Read More

Posted on October 12, 2020
5G will finally be unveiled in the US market and is expected to launch Apple Inc.’s next-generation iPhone on Tuesday. However, for most people,...
Read More

Posted on October 9, 2020
Islamabad: Pakistan has blocked the Chinese-owned social media application TikTok after Pakistan failed to fully comply with the instructions to “establish an effective mechanism...
Read More