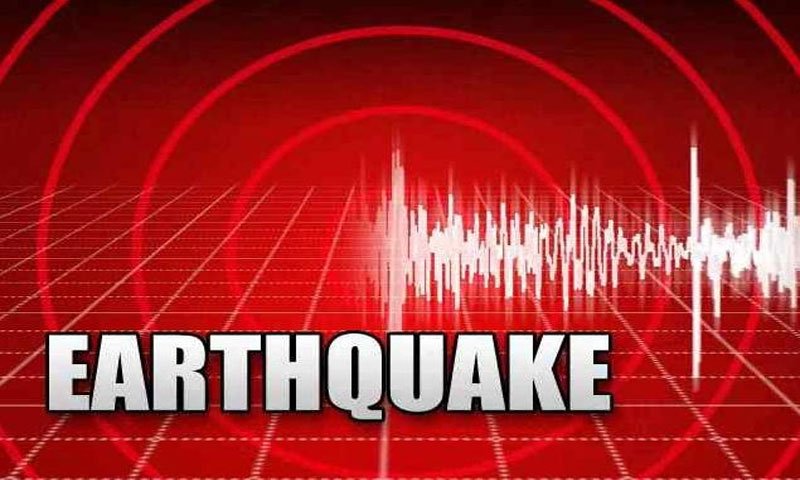 SWAT: A moderate earthquake hit Swat and surrounding areas on Thursday. The epicenter was reported in the Hindu Kush Range.

According to the earthquake center, the Richter scale is 4.4.

People evacuated the house after feeling a tremor in the special police.

Pakistan straddles part of the border where India and the Eurasian tectonic plates meet, making the country vulnerable to earthquakes.

In October 2015, a 7.5-magnitude quake in Pakistan and Afghanistan killed almost 400 people in rugged terrain that impeded relief efforts.

The country was also hit by a 7.6-magnitude quake on October 8, 2005, that killed more than 73,000 people and left about 3.5 million homeless, mainly in Pakistan-controlled Kashmir.

Posted on July 23, 2020
Washington: The Nuclear Threat Initiative (NTI) lists Pakistan as a country with nuclear materials that can be used as weapons and is the fastest...
Read More

Nawaz Sharif’s passport will be canceled on Feb 16: Sheikh Rashid

Posted on June 19, 2020
Karachi: Sindh Chief Minister Syed Murad Ali Shah said on Friday that as many as 49 people have been killed by COVID-19 in the...
Read More

CM denies rumors regarding differences in party over Senate tickets

Posted on November 23, 2020
LAHORE: Amid rising coronavirus cases, the Government of Punjab has decided that shops across the province will close at 6pm, citing sources. The source...
Read More