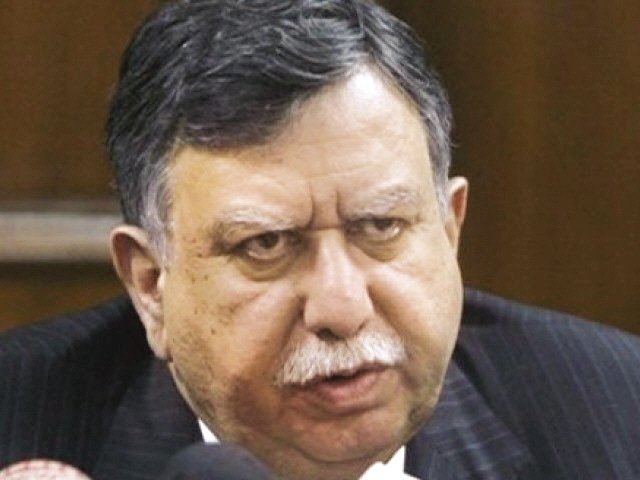 The federal government will introduce the amended finance and SBP autonomy bills in Parliament for approval on December 28, (Tuesday), sources within the finance department said Sunday, ahead of the sixth review of the $6 billion Extended Fund Facility (EFF) by the International Monetary Fund’s (IMF) executive board on January 12.

The International Monetary Fund requires the Pakistani authorities to seek the approval of the Parliament for the tax law (fourth) amendment bill and the SBP autonomy bill.

Sources privy to the matter said that a $1 billion tranche depends on the passage of the bills.

Meanwhile, Prime Minister’s Adviser on Finance Shaukat Tarin reiterated Pakistan’s plan to fulfill the conditions imposed by the IMF as prior action before the sixth review on January 12.

He said that the allowance of 350 billion rupees will be withdrawn through a small budget.

Previously, the Ministry of Finance had confirmed the date of the sixth review.

Sources said that since the IMF has demanded to get parliamentary approval for the bills, it will not be passed through a presidential ordinance.

The government had recently retracted the mini-budget, including the Tax Laws (Fourth) Amendment Bill, for the time being from the federal cabinet after the IMF staff turned down the government’s proposal that it would present the budget through a presidential ordinance.

A report published by The News stated that officials, who represented the Pakistan government in the talks, said that the IMF imposed a condition that Pakistan seeks parliament approval as prior actions before placing its request for completion of the sixth review and release of $1 billion tranche before the Fund’s Executive Board.

We want Nawaz Sharif to return, spend rest of his life in Jail: Qasim Suri

Posted on May 22, 2020
Karachi: A Pakistan International Airlines (PIA) plane crashed in a residential area while landing at the Jinnah International Airport in Karachi. The source said...
Read More

Posted on February 1, 2021February 1, 2021
Beijing: Foreign Ministry spokesperson Wang Wenbin said on Monday that the vaccine cooperation between China and Pakistan not only reflects the sincere mutual assistance...
Read More

Posted on November 23, 2020
Karachi: An anti-terrorism court on Monday granted physical remand of three accused to police in illegal arms and explosives case. The court has remanded...
Read More

Posted on August 9, 2021August 9, 2021
Islamabad: Foreign Minister Shah Mahmoud Qureshi on Monday urged the Afghan government to avoid finger-pointing and engage in meaningful and constructive dialogue. At a...
Read More

Posted on November 9, 2020
Karachi: On Monday, a water tanker rammed into a branch of a private bank near the metropolis of North Nazimabad, and many people were...
Read More