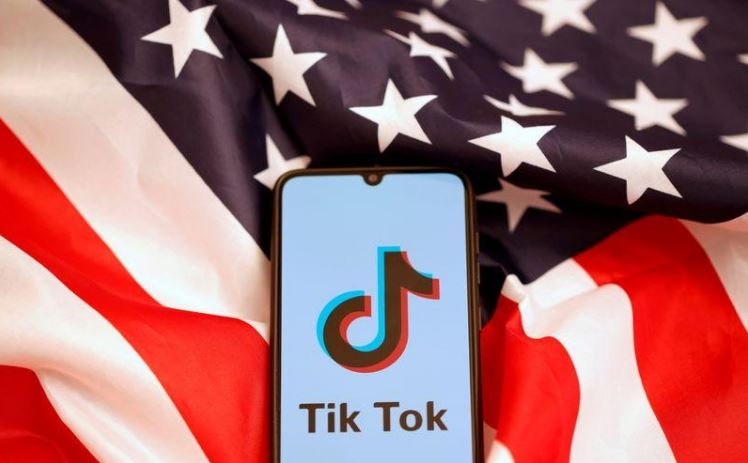 According to people familiar with the matter, TikTok is preparing to present a legal challenge to President Donald Trump’s executive order on Monday to prohibit it from dealing with the popular short video application and its Chinese parent company ByteDance.

Trump issued an executive order on August 14 giving ByteDance 90 days to divest TikTok’s business in the United States. ByteDance has made progress in negotiations with potential acquirers, including Microsoft Corp and Oracle. Some US investors in ByteDance can also participate in the bidding.

Sources said that TikTok’s legal challenge is related to an earlier executive order issued by Trump on August 6. The order instructed the Secretary of Commerce to present a list of transactions involving ByteDance and its holdings, which should be prohibited after 45 days.

The source said that the TikTok plan argued that the August 6 executive order relied on the International Emergency Economic Power Law to deprive it of due process. The source added that TikTok also classified it as a national security threat by the White House.

It is not clear which court TikTok intends to use to file a lawsuit. The company has previously said it is exploring its legal options, and its employees are also preparing their own lawsuits.

Although TikTok is known for its videos of painkillers dancing among teenagers and spreading viruses, US officials expressed concern that information about users might be passed on to the Chinese Communist government.

The legal challenges facing TikTok will not free ByteDance from the hassle of selling the app. This is because it has nothing to do with the order to sell TikTok on August 14, which is not subject to judicial review.

However, this move shows that ByteDance is trying to deploy all legal ammunition to prevent TikTok deal negotiations from turning into a big deal.

The Trump administration has stepped up its efforts to remove Chinese apps it considers “untrustworthy” from the US digital network. In addition to TikTok, Trump also issued an order prohibiting transactions with Tencent Holdings’ WeChat.

Trump said that if the U.S. government receives a “significant portion” of the proceeds, he will support Microsoft’s acquisition of TikTok’s U.S. business, but he also said that there are other interested potential buyers, such as Oracle.

Posted on August 13, 2020
The online game PlayerUnknown’s Battlegrounds (PUBG) launched a special event to mark Pakistan’s 74th Independence Day. The event is scheduled to be held on...
Read More

Posted on May 17, 2020
It’s no secret that some games are designed to riff on others’ ideas, but Ubisoft believes one title is far too similar to let...
Read More

Posted on July 25, 2020
Vivo’s latest 5G mid-range product launched in China is Y51s. It shares its key specifications with the previously announced Y70, such as 6.53-inch FHD...
Read More

National
Posted on September 10, 2020
Karachi: K-Electric’s IT system could not be recovered, and it was attacked by hackers on the fourth day (Thursday)...
Read More

National Style
Posted on September 10, 2020
Lahore: A mother of two children was looted and raped at gunpoint on motorway near Gujjar Pura area of...
Read More

National
Posted on September 10, 2020
Islamabad: The Islamabad High Court (IHC) has held a hearing on Thursday on the petition for the review of...
Read More

National
Posted on September 10, 2020
Lahore: The Lahore High Court (LHC) on Thursday instructed the federal government and the Punjab government to submit the...
Read More

Entertainment
Posted on September 9, 2020
The Narcotics Control Board (NCB) of India arrested Rhea Chakraborty on Tuesday after she was interrogated for three days...
Read More