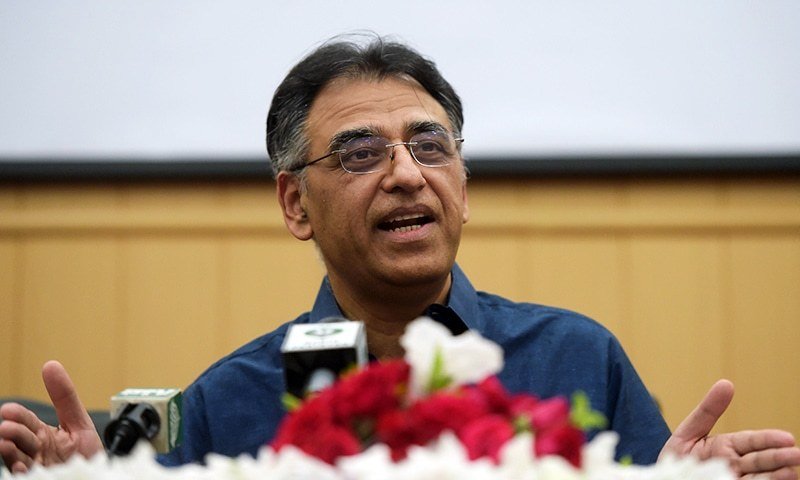 Islamabad: Federal Minister for Planning and Development Asad Umar on Wednesday has said that the government of Pakistan Tehreek-e-Insaf (PTI) is taking steps for the economic growth of the country.

In his speech at the seminar, the minister expressed his determination to improve the nation’s governance system.

The scope of China-Pakistan Economic Corridor (CPEC) is expanding which is a sign of development, he told.

Federal minister for planning and development further said that the government has established economic zones in every province.

He said that the situation in the province is deteriorating, while the rulers in the province are getting rich. He added that we hope that public representatives will solve mass problems.

Dry weather expected in most parts of country

Posted on November 1, 2021November 1, 2021
Lahore: The weather is expected to be mostly dry in most parts of the country in the next 12 hours. However, thunderstorms and light...
Read More
National Style
Posted on December 8, 2019
LAHORE: The Pakistan Muslim League-Nawaz (PML-N), alongside other political parties, on Sunday has planned to hold protests in several cities against the ruling Pakistan...
Read More

Posted on August 10, 2020
New Delhi: On Sunday, 11 members of Pakistani Hindu immigrant families were found dead on a farm in the Jodhpur area of Rajasthan, India....
Read More

Firing at PML-N election office in Khanewal injures one