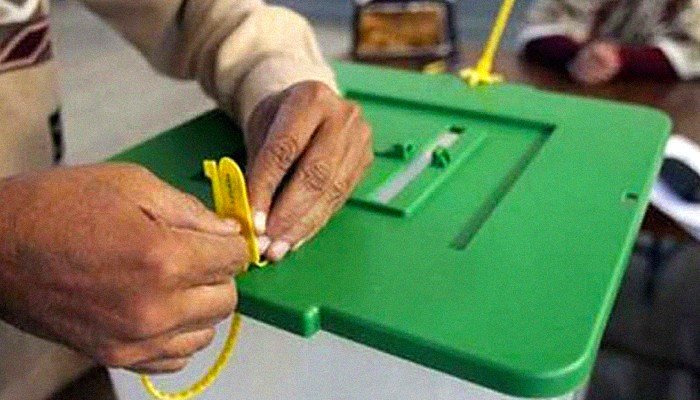 HANGU: Voting is underway for the by-election in the National Assembly constituency NA-33 Hangu after the seat became vacant due to the death of MNA Khayal Zaman.

Voting begins at 8am and will continue until 5pm without any breaks.

According to the Election Commission of Pakistan (ECP), more than 300,000 voters are eligible to vote in the constituency.

Fierce competition is expected among candidates for PTI, ANP and JUI-F.

The government has a foolproof security plan and deployed thousands of security personnel to ensure the by-elections are held peacefully.

Sacking of Finance Minister is victory of PDM: Bilawal Bhutto

Corrupt leaders will have to face accountability: Shahbaz Gill

Posted on February 10, 2022February 10, 2022
ISLAMABAD: Special Assistant on Political Communication Shahbaz Gill has said the corrupt leaders will have to face accountability and return the plundered amount. At...
Read More

Posted on August 23, 2021August 23, 2021
Karachi: In view of the changing situation in the Afghan capital, Pakistan International Airlines (PIA) has suspended flights to Kabul for one day. The...
Read More