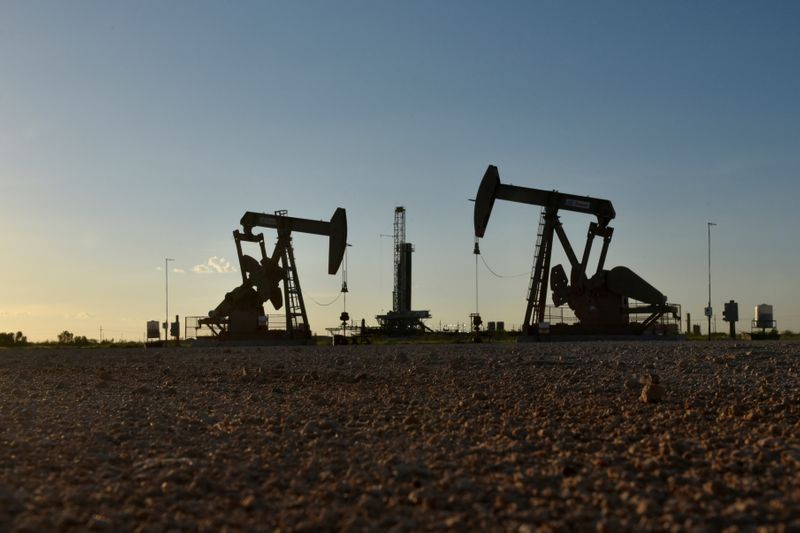 Islamabad: According to the Pakistan Bureau of Statistics (PBS), the production of petroleum products increased by 6.34% in February 2022 compared to the same period last year (February 2021).

Petroleum products contributing to the positive growth in production included jet fuel, which increased by 27.29%.

Commodities with negative growth included diesel, of which diesel output decreased by 68.48%, and other petroleum products decreased by 7.84%.

Meanwhile, overall production of petroleum commodities in July-February (2021-22) increased by 0.30% compared to the same period in the fiscal year (2020-21).

It is pertinent to mention here that the overall production of Large Scale Manufacturing Industries (LSMI) grew by 4.6 percent during the first eight months of the current fiscal year (2021-22) as compared to the corresponding period of last year, Pakistan Bureau of Statistics (PBS) reported Friday.

The provisional QIM is being computed on the basis of the latest production data received from sources, including OCAC, Ministry of Industries and Production (MoIP), and PBS.

Load shedding in country due to gross mismanagement of previous govt: PM

Posted on December 1, 2021December 1, 2021
Islamabad: Prime Minister Imran Khan on Wednesday congratulated the Federal Board of Revenue (FBR) team for achieving a 35percent in revenues in November over...
Read More

Posted on January 20, 2022January 20, 2022
Karachi: The Pakistani rupee fell 0.15% against the US dollar on Thursday, ahead of a central bank interest rate meeting on Monday, which is...
Read More

Posted on November 20, 2021November 20, 2021
Lahore: State Bank of Pakistan (SBP) Governor Dr Reza Baqir said on Friday that with the news of Saudi aid, our exchange rate has...
Read More

Posted on November 1, 2021November 1, 2021
Hong Kong: Most Asian stock markets rose on Monday. Tokyo led the gains. The victory of the Japanese ruling party in the weekend general...
Read More