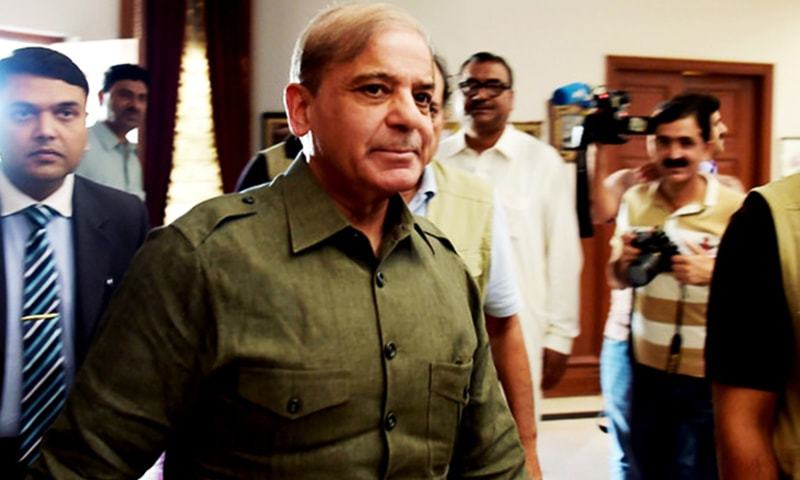 Given the national importance of this mega project, the Prime Minister decided to visit the site despite Sunday being considered a statutory holiday.

The chairman of WAPDA has retired and Lieutenant General Muzammil Hussain briefed the Prime Minister on the ongoing construction work.

While addressing the ceremony during his visit to the construction site of the dam in Gilgit-Baltistan, Prime Minister Shehbaz Sharif said that Diamer-Bhasha Dam is a vital project for power generation, water storage, creating job opportunities and further strengthening economy.

He expressed these views The Prime Minister reviewed the ongoing work on the dam and talked to the workers.

He asked the Chief Secretary and Chairman WAPDA to finalize proposal for 300-bed hospital within one week.

The Prime Minister asked the team to expedite work to complete this project till 2026 instead of 2029.

The Prime Minister expressed satisfaction with the speed and standard of construction work and said economic activity across the region would be accelerated.

Hammad urges people to get administer second dose of vaccine

Posted on September 22, 2021September 22, 2021
Islamabad: Minister for Energy Hammad Azhar on Wednesday urged the people to get administer second dose of Corona vaccine without waiting for a message...
Read More

We will join hands with everyone to oust undemocratic PM: Bilawal

Posted on March 13, 2022March 13, 2022
ISLAMABAD: Pakistan People’s Party (PPP) chairman Bilwal Bhutto Zardari said on Sunday that we will join hands with everyone to overthrow the undemocratic prime...
Read More

ECC approves import of 150,000 tons of fertilizer from China: Fawad