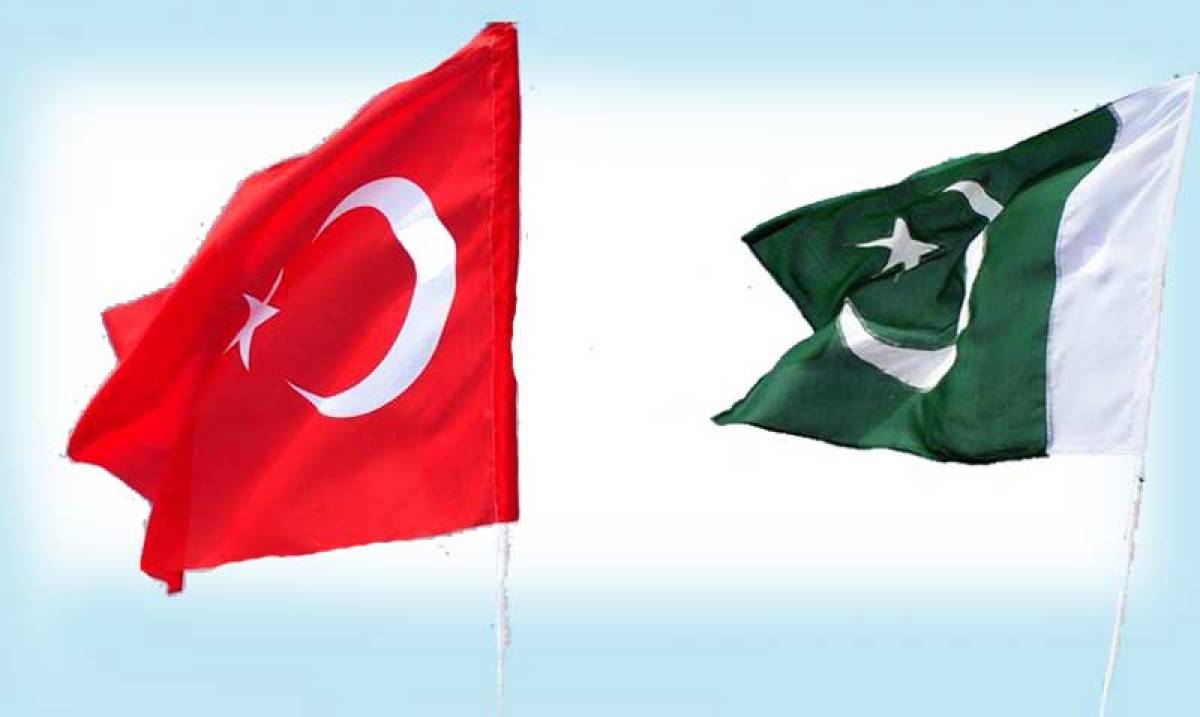 According to the FO spokesperson, the Pakistani side was led by Foreign Secretary Sohail Mahmood, while the Turkish delegation was led by Deputy Foreign Minister Sedat Önal.

While welcoming the Turkish officials, the foreign minister noted that the long-standing brotherly relationship between Pakistan and Turkey is exemplary, with mutual trust, consensus and close cooperation across the full spectrum of bilateral, regional and international issues.

During the consultation, the two sides reviewed the overall picture of bilateral relations and opportunities to further strengthen cooperation in various fields such as trade, investment and economic cooperation.

The two sides also spoke about the ongoing preparations for the 7th Session of the High-Level Strategic Cooperation Council (HLSCC) and the implementation of the Strategic Economic Framework (SEF) that was signed between the two countries in February 2020. It was noted with satisfaction that the Joint Working Groups (JWGs) under the HLSCC held their meetings in preparation for the HLSCC.

During the meeting, the foreign secretary also highlighted the situation in Afghanistan.

“The Foreign Secretary emphasised the urgent need for scaled-up humanitarian assistance and measures for stabilisation of Afghanistan’s economy, adding that release of its frozen assets would provide impetus to long-term sustainable development for the Afghan people,” read the statement.

Mahmoud reiterated that Pakistan will continue to provide humanitarian assistance to Afghanistan, stressing that continued practical engagement with Afghanistan is key to advancing the common goal of achieving peace and stability in Afghanistan. He also briefed the Turkish side about the serious human rights violations that persist in India’s illegally occupied Jammu and Kashmir region.

The meeting comes as Pakistan and Turkey are set to mark the 75th anniversary of the establishment of diplomatic relations this year.

“In view of close fraternal ties between the two countries, it was agreed to celebrate this important milestone in a befitting manner. The next round of Bilateral Political Consultations will be held in Turkey on dates to be determined through the diplomatic channels,” said the spokesperson.

NAB has spread terror on everyone: Justice Umar Ata

Posted on May 11, 2022May 11, 2022
ISLAMABAD: Defence Minister Khawaja Asif has hinted at early elections ahead of the appointment of a new Chief of Army Staff (COAS). Khawaja Asif,...
Read More

Cabinet to try to resolve differences between Power Division and NEPRA

Posted on March 10, 2020
Islamabad: The federal cabinet meets today to resolve the ongoing war of words between the energy sector and the National Electricity Regulatory Authority (NEPRA)....
Read More

Posted on September 19, 2021September 19, 2021
Lahore: As the number of positive cases soared to 1,223,841, Pakistan has reported 71 deaths from the novel coronavirus in the past 24 hours....
Read More
National Style
Posted on December 24, 2019
Lahore: Supreme Court of Lahore will today (Tuesday) announce a verdict in the petition for bail by Rana Sanaullah, former minister of Punjab, who...
Read More

Posted on December 30, 2021December 31, 2021
Islamabad: Prime Minister Imran Khan stated that PTI is the most popular and organized political force in Pakistan. An important meeting of the Central...
Read More

Posted on September 5, 2020
QUETTA: A speeding trailer collided with a goods train at the Babri Railway crossing in Mastung district of Balochistan province on Friday. When the...
Read More