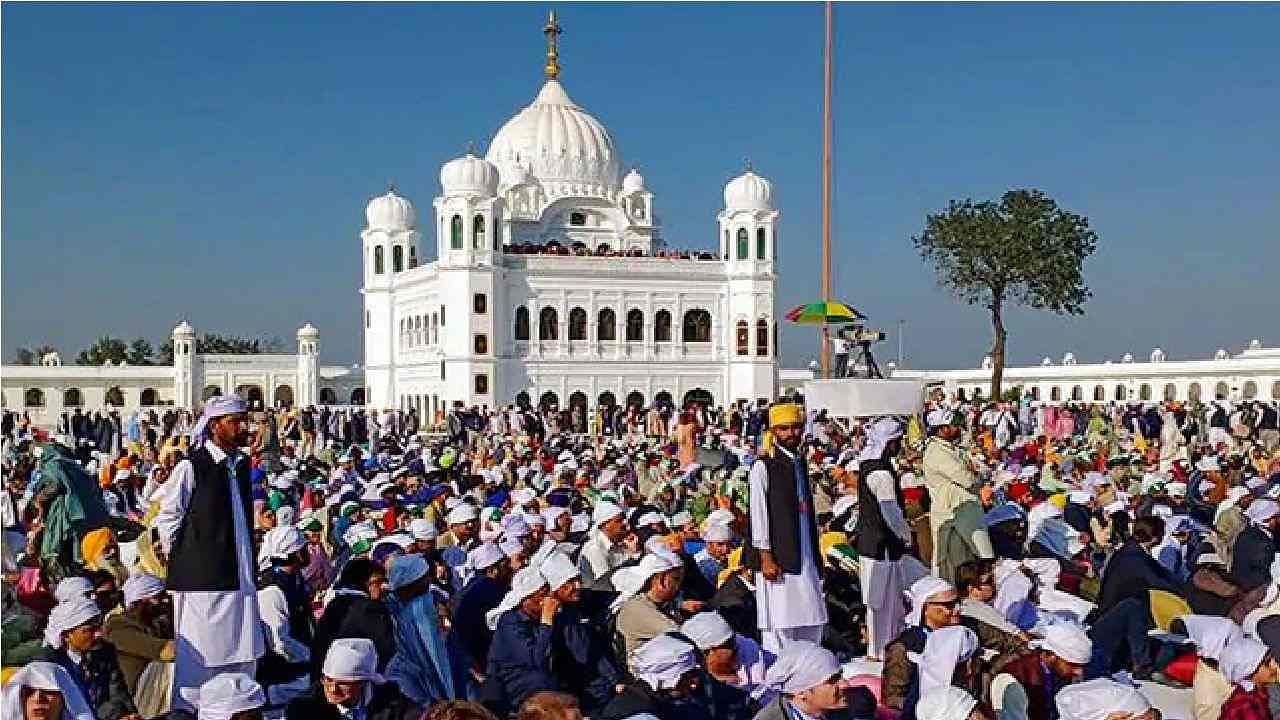 Lahore: Pakistan, preparing to welcome Sikh pilgrims to the country on Monday.

According to details, the Foreign Ministry of Pakistan has granted permission to Sikh pilgrims of various countries including India, Afghanistan, USA, Britain, Canada to visit Pakistan and celebrate the 552 birth anniversary of Baba Guru Nanak.

Ten Afghan Sikh pilgrims which include four men and six women, will entered the premises of Pakistan through Turkham border. Government of Pakistan (GOP) mentioned that it has always respected the religious sentiments of Sikh community.

Meanwhile, Indian Sikh pilgrims will arrive in Pakistan through Lahore, the Wagah border, on November 17, and will visit Darbar Kartarpur Sahib during the birthday celebrations.

Hasaan Khawar to be removed as Punjab govt spokesman

Posted on September 10, 2020
Karachi: K-Electric’s IT system could not be recovered, and it was attacked by hackers on the fourth day (Thursday) because the hackers demanded that...
Read More

Posted on December 9, 2021December 9, 2021
Karachi: Pakistan reported its first case of omicron, a variant of the coronavirus, on Thursday. Sindh officials said that the patient who tested positive...
Read More