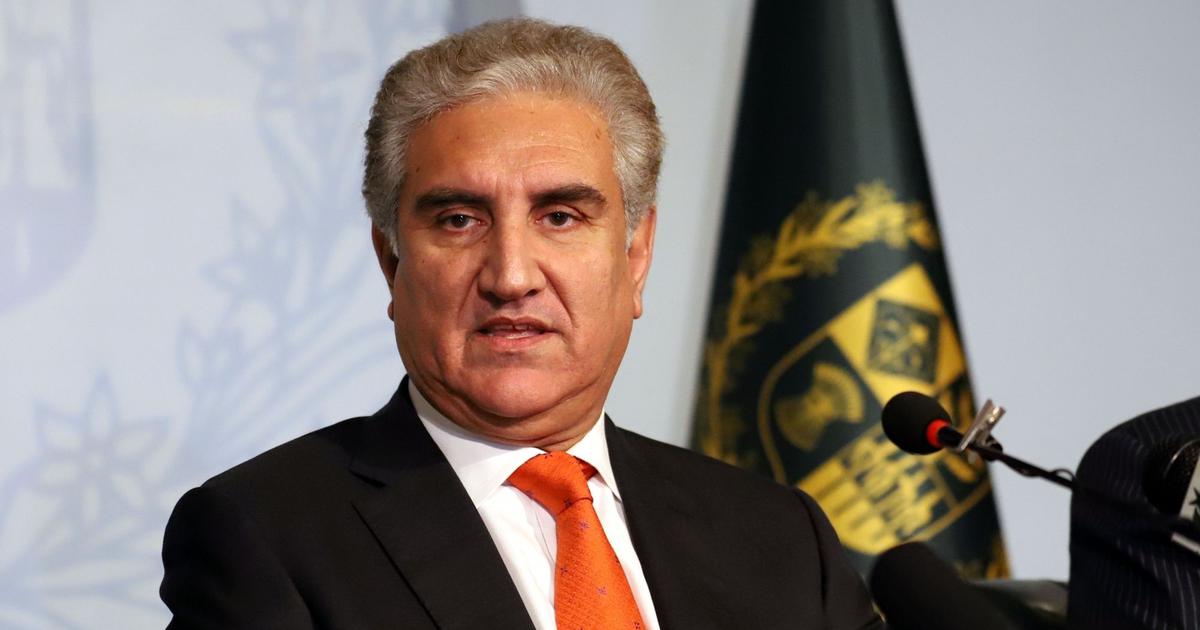 MULTAN: Pakistan’s Foreign Minister Shah Mohammad Qureshi said on Sunday that the opposition party itself was in turmoil.

Speaking to the media in Multan, Shah Mehmood Qureshi said the parties rejected the Sindh Local Government Act. PML-N says PPP is unfair to them. Let South Punjab be our manifesto, if the Opposition is so concerned about making South Punjab a province, they must move forward and work hand in hand with the federal government.

The foreign minister said that China, like Pakistan, considers Kashmir to be an illegally occupied and disputed territory by India. China also has a clear position on India’s illegal occupation of Jammu and Kashmir (IIOJK). The situation in the region will also be discussed with Chinese leaders. Pakistan and China are strategic partners, and Pakistan and China have historical ties.

On future China-Pakistan trade issues, bilateral relations and CPEC projects will also be discussed. The Prime Minister’s visit to China is aimed at expressing solidarity.

Non-availability of fever pill in surge of corona is shameful: Marriyum Aurangzeb

Shab-e-Miraj to be observed tonight with great religious zeal

Posted on March 11, 2021
Lahore: Shab-e-Miraj  is the night when the Holy Prophet Muhammad (peace be upon him) ascends to the highest heaven, tonight (Thursday) will be celebrated...
Read More

Posted on September 7, 2020
Islamabad: The Inter-Provincial Conference of Ministers of Education (IPEMC) decided on Monday to reopen the country’s universities and colleges from September 15. The Federal...
Read More

Posted on March 20, 2020March 20, 2020
Karachi: Sindh health minister, Dr. Azra Fazal Pechuho, has confirmed the death of a 77-year-old COVID-19 patient in the province. After confirmation, the total...
Read More

Posted on December 20, 2021December 20, 2021
According to unofficial results, the opposition party won three-quarters of the mayor’s seat in the ongoing local elections in Khyber Pakhtunwa, and the ruling...
Read More

Posted on September 6, 2020
Pakistan has reported 2 deaths from the novel coronavirus in the last 24 hours, and the number of positive cases surged to 298,509. The...
Read More