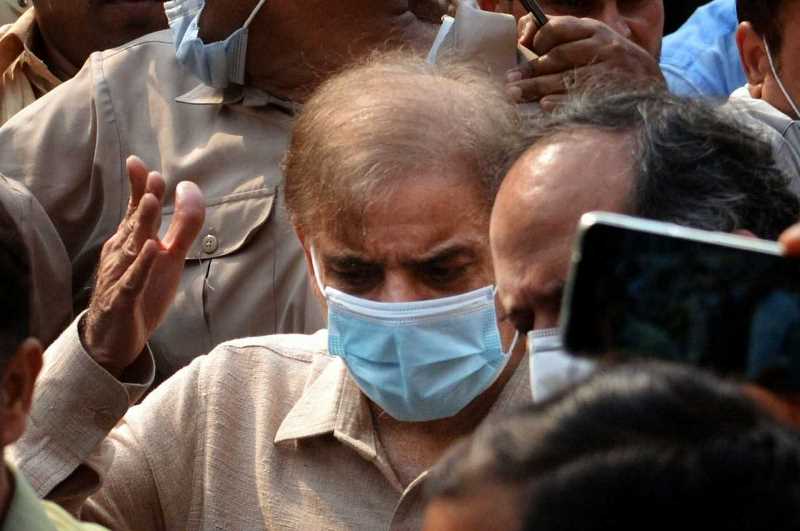 Lahore: The Pakistan Muslim League-Nawaz (PML-N) chairman Mian Sheikhbaz Sharif said on Monday that the media freedom report was an eye-opener and another indictment was launched against the current government.

In a statement on the 2021 Media Freedom Report, Shehbaz Sharif said democratic, constitutional and people-friendly parties should take the report’s content seriously.

The National Assembly opposition leader added that the report proves that the PTI government is not democratic but a continuation of the country’s dictatorship.

Opposition may go ahead with marches but they won't get anything: Sh Rashid

Posted on August 18, 2020
Today: A passenger car turned to a tortoise on the highway near Jabba Daudzai, killing at least 7 people and seriously injuring 32 others....
Read More

Posted on September 27, 2021September 27, 2021
London: A British court on Monday acquitted Pakistan Muslim League-Nawaz (PML-N) president Shehbaz Sharif and his family in money laundering allegations. It should be...
Read More