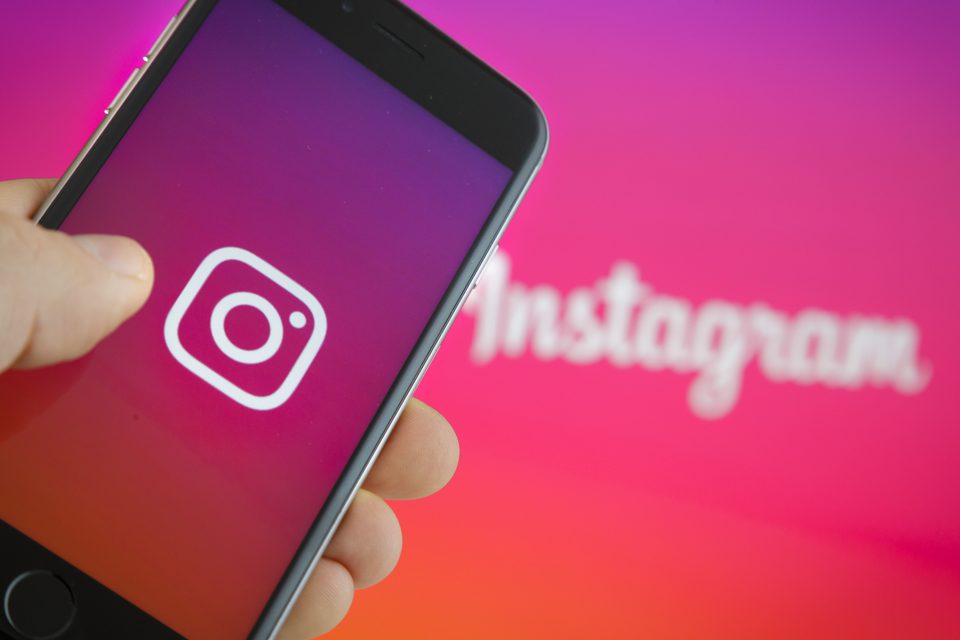 The head of Instagram said on Wednesday that his goal is to launch a chronological version of the application next year, rather than an algorithm-ranked application. This is his first appearance in Congress when he was online for children. Security issues were cross-examined.

Adam Mosseri of Instagram is the latest technology executive to pressure legislators to provide more transparency to make the algorithm of the platform and the influence of the content they plan and recommend for users more transparent.

Instagram and its parent company Meta Platforms Inc (formerly Facebook) are under scrutiny for the potential impact of their services on the mental health, body image, and safety of young users, including the disclosure of information about the company’s handling of issues by the whistleblower Frances Haugen After the internal documentation of the method. Young users.

Speaking before a Senate panel, Mosseri said the photo-sharing app had been working “for months” on the option of a feed ordered chronologically and planned to launch it in early 2022, in a significant change for the service, which uses algorithmic ranking to personalize a feed based on user preferences.

At the hearing, lawmakers pushed Mosseri for specific answers on what legislative reforms he would support around kids’ online safety, including on targeted advertising. In his opening remarks, Senator Richard Blumenthal said the time for self-regulation was over.

In his testimony, Mosseri called for the creation of an industry body to determine best practices to help keep young people safe online. The body, he said, should receive input from civil society, parents, and regulators to create standards on how to verify age, design age-appropriate experiences, and build parental controls.

Mosseri stated that technology companies should abide by the standards set by the proposed industry bodies to “obtain” some of the Section 230 protections. This refers to a key U.S. Internet law that protects technology platforms from publishing to users. Responsible for the content.

Hasaan Khawar to be removed as Punjab govt spokesman

Posted on July 1, 2021July 1, 2021
Washington: The popular social media operator said in a transparency report on Wednesday that TikTok deleted the accounts of more than 7 million users...
Read More
Technology
Posted on July 2, 2020
Hong Kong: China’s response to Twitter Sina Weibo stated that at the request of the Indian embassy, ​​the account of Indian Prime Minister Narendra...
Read More

Posted on April 13, 2021
Berlin: Germany’s chief data protection watchdog in charge of Facebook said on Tuesday that it will take action on social networks to prevent the...
Read More

Posted on February 20, 2021
San Francisco: The New York official investigating the situation said that Facebook has begun to block sensitive health information, which has been shared with...
Read More

NASA explains how spiral galaxies get their shape