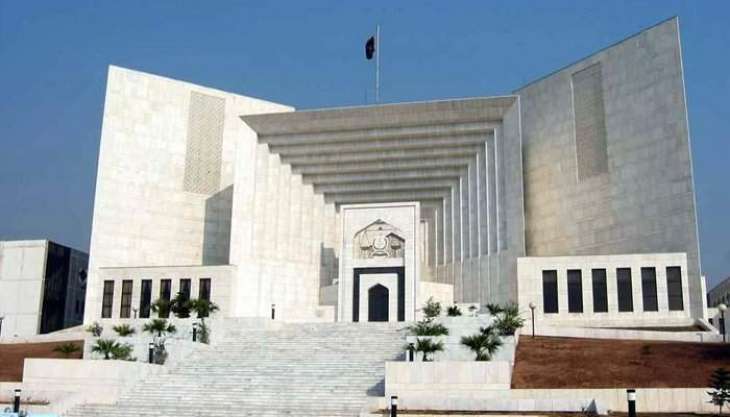 The apex court directed the KMC administrator to take control of the Askari Park and open it for people. There should be no entry fee at the park, ruled the court. The chief justice directed the KMC to return the existing swings to the current management and install new ones. The court also directed razing all the shops on the park’s land.

The legal adviser of the Pakistan Army’s Fifth Army and the chief executive of Karachi, Murtaza Wahab, appeared in court to hear the case.

At the outset of today’s hearing, Murtaza Wahab told the court that Askari Park was given to the army under an agreement in 2005.

“The agreement was for a period of 99 years,” added the defence counsel.

Justice Qazi Mohammad Amin told the defence counsel: “The park had been handed over to you [army] so that no one else could occupy it.”

“We are ordering you to return the land to its owner,” said the judge.

How 38 shops and a marriage hall were constructed on the park’s land, asked the judge. The bench also raised questions over the quality of swings at the park.

The defense lawyer told the court that they had nothing to do with the shops on the park land.

The Supreme Court ordered the transfer of Ascari Amusement Park to KMC within two weeks and instructed the demolition of shops and marriage halls established on this land.

Govt will take price of petrol to Rs300 per litre, claims Saeed Ghani

Posted on October 16, 2021October 16, 2021
Karachi: The Information Minister of Sindh, Saeed Ghani, claimed that the government will increase the price of gasoline to 250 to 300 rupees per...
Read More

Posted on July 16, 2021July 16, 2021
Islamabad: Pakistan postponed on Friday the two-day peace conference in Afghanistan originally scheduled for Saturday in Islamabad. Before announcing the postponement of the peace...
Read More

Posted on February 24, 2021
Islamabad: The Election Commission of Pakistan on Tuesday expanded its investigation of illegal foreign funds collected by political parties. According to sources, the Pakistan...
Read More