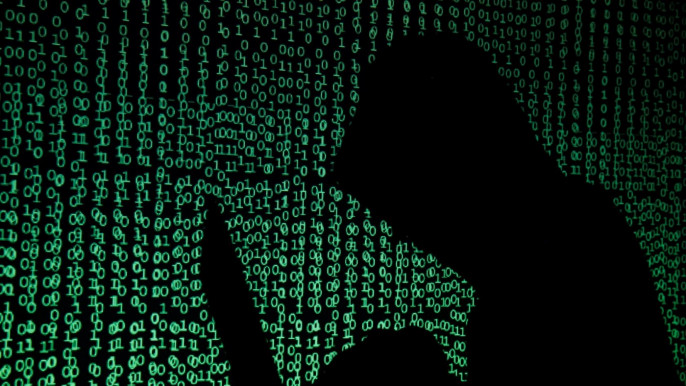 Washington: According to the FBI and security experts, hackers hacked into the FBI’s e-mail system and sent tens of thousands of messages warning of possible cyber attacks.

The FBI stated in a statement that the fake email appears to be from a legitimate FBI email address ending in @ic.fbi.gov.

Although the hardware impacted by the incident “was taken offline quickly upon discovery of the issue,” the FBI said, “This is an ongoing situation.”

A copy of an email posted by Spamhaus on Twitter showed a subject line of “Urgent: Threat actor in systems” and appeared to end with a sign-off from the Department of Homeland Security.

The FBI is part of the Department of Justice.

The FBI statement said that both the FBI and the Cybersecurity and Infrastructure Security Agency are aware of the incident.

Posted on March 30, 2021
The company announced on Tuesday that Google’s Maps app will begin to guide drivers along routes that are estimated to produce the lowest carbon...
Read More

Jeff Bezos steps down as Amazon chief after 27 years

Posted on December 2, 2021December 2, 2021
Austin: Tesla said it has officially moved its corporate headquarters from Silicon Valley to a large factory under construction outside of Austin, Texas. The...
Read More

Posted on November 19, 2020
San Francisco: Apple has agreed to pay 113 million U.S. dollars to settle with more than 30 states in the United States to solve...
Read More

Amazon eyes cryptocurrency but not poised for Bitcoin

Posted on July 27, 2021July 27, 2021
New York: Amazon on Monday denied reports that the e-commerce giant plans to start accepting Bitcoin payments by the end of this year, but...
Read More

Posted on February 18, 2021
Online broker Robinhood said on Wednesday that it intends to enable customers to deposit and withdraw cryptocurrencies, including meme-based Dogecoin. The trading application currently...
Read More