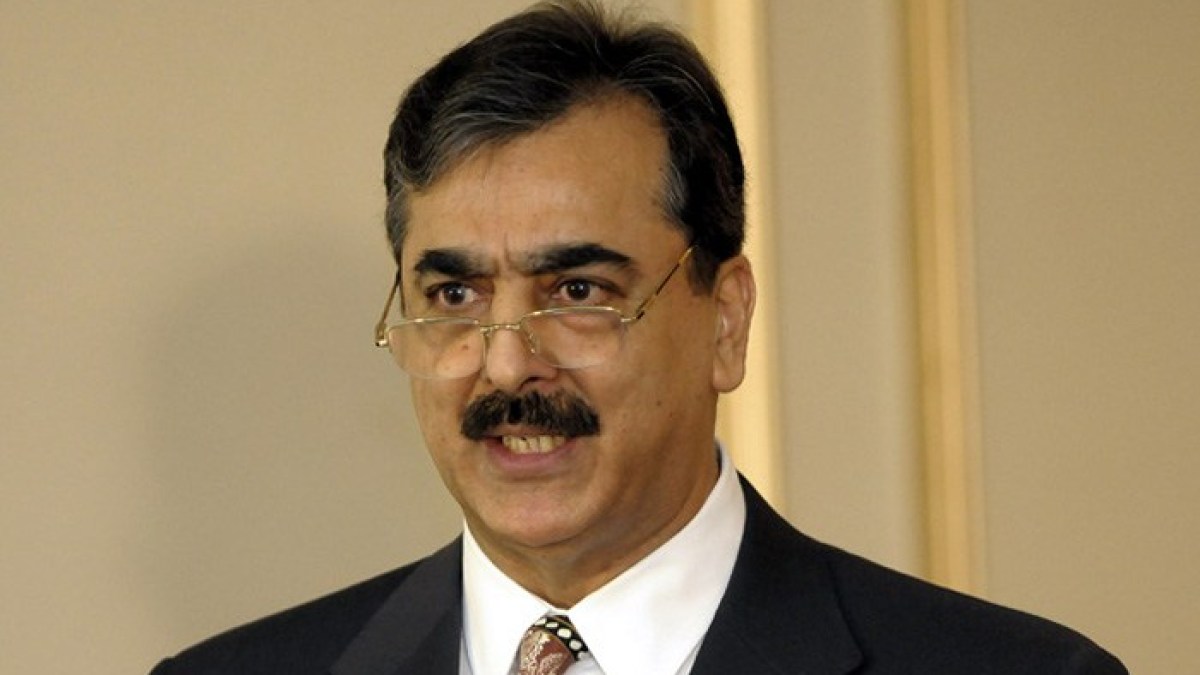 Sudan: The former PM Yousaf Raza Gillani has said that Govt is deceiving people in the name of a separate Province.

He was talking to media on Eid-ul-Azha and said that the people of Southern Punjab want a separate province, not a secretariat. “An attempt is being made to pitch the people of Multan and DG Khan over the secretariat issue.

He said that the petrol bomb has been dropped on the masses on the auspicious occasion of Eid. “We will devise a future course of action in consultation of other parties,” he added.

Posted on August 21, 2020
MANSEHRA: On Thursday night, a fire broke out in a shop in Battal Mandi Market near Mansehra, which quickly spread and swallowed several other...
Read More

Posted on September 2, 2020
Lahore: Pakistan has reported 18 deaths from the novel coronavirus in the past 24 hours, and the number of positive cases has soared to...
Read More

Posted on January 11, 2020
Islamabad: Prime Minister Imran Khan said on Saturday that he had instructed the authorities to “submit an immediate report on condemnable terrorist terrorist attacks”...
Read More

Blasphemy accused gunned down inside courtroom at Peshawar Judicial Complex

Posted on July 29, 2020
Police told Liming that an old man was killed in a blasphemy case heard at the Peshawar Justice Building on Wednesday. A lawyer in...
Read More

Posted on August 8, 2020
Rawalpindi: Aviation Minister Ghulam Sarwar Khan said that the government is committed to restoring the reputation and glory of Pakistan International Airlines and has...
Read More

National
Posted on September 20, 2020
Karachi: Gas and electricity crisis may worsen during the upcoming winter season in Karachi and other parts of the...
Read More

Style World
Posted on September 20, 2020
Washington: The United States unilaterally announced on Saturday that the United Nations sanctions against Iran have come into force...
Read More