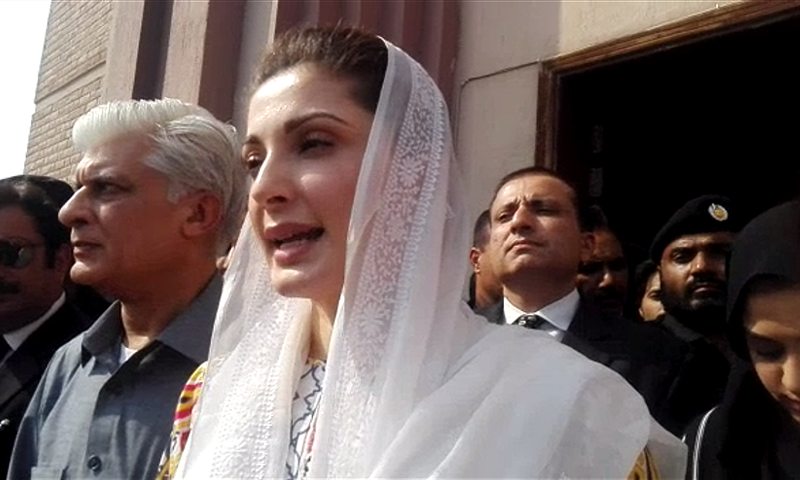 According to the detailed information, the leader of PML-N brought it to the Twitter handle and said when referring to the foreign funding case of Tehreek-e-Insaaf (PTI) in Pakistan.

In her tweet, she stated that why was the case not continued till seven years and why the route of escape was chosen. Why did the premier  wish the reports should not be released?

She further went on to say that does the premier considered public of the country mad, that whatever he would say the people would follow.

In the end, she mentioned that it the time of accountability. Finally it will be done. Insha Allah.

She mentioned, “Right now the report has just come out and your pools are open, think when you have to answer from whom you received money, where you spent it, manipulated through employees  accounts and carried out the incident! Not only did you commit theft and fraud but you are also guilty of insulting words like Sadiq and Amin”

Earlier on January 4, following the release of scrutiny committee’s report into Pakistan Tehreek-e-Insaf’s (PTI) foreign funding case, PML-N Vice President Maryam Nawaz had said that a series of revelations, leaks and evidence were enough to get rid of the whole PTI including Prime Minister Imran Khan.

In a statement on social networking site Twitter, she said that the person who accused others of plundering has himself turned out to be a plunderer.

Maryam Nawaz said that Imran Khan not only stole and hid but also robbed the pockets of the people and rejoiced over their hard work and hard earned money.

Maryam Nawaz stated that disclosures, leaks, and a large amount of evidence are enough to get rid of the entire PTI including Imran Khan, adding that there has never been such a serious fraud and scandal on any party in history.

Despite COVID jitters, KSE-100 inches up in range-bound session

Posted on November 2, 2021November 2, 2021
Prime Minister Imran Khan is expected to address the country on Wednesday (November 3) and give people confidence in the agreement signed with the...
Read More