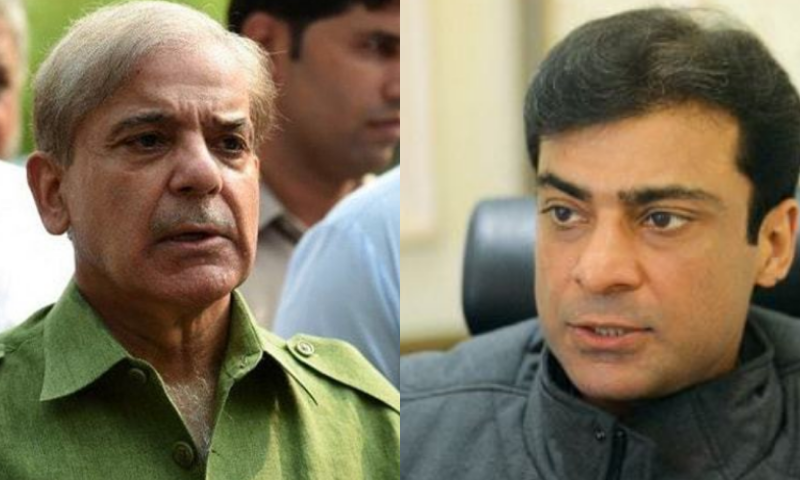 According to sources, the agency has announced Hamza Shahbaz and Shehbaz Sharif as the main defendants.

The source further stated that the FIA will submit the Charan case to the court on December 11.

Posted on January 3, 2021
Rawalpindi: The Pakistani army shot down another Indian spy drone near the Line of Control (LOC) on Saturday. According to an ISPR statement, the...
Read More

Posted on December 29, 2021December 29, 2021
Islamabad: The new local bodies ordinance in federal capital Islamabad has been challenged in Islamabad High Court (IHC) today (Wednesday). During the hearing, the...
Read More

Posted on August 10, 2020
Islamabad: The Accountability Court has sued the co-chair of the Pakistan People’s Party (PPP) and former President Asif Ali Zardari on Monday in a...
Read More

Pakistan will continue to play its role in fight against terrorism: FO

Posted on September 11, 2021September 11, 2021
Islamabad: Pakistan reaffirmed on Saturday its determination to continue to play its due role in combating terrorism in all its forms and manifestations and...
Read More