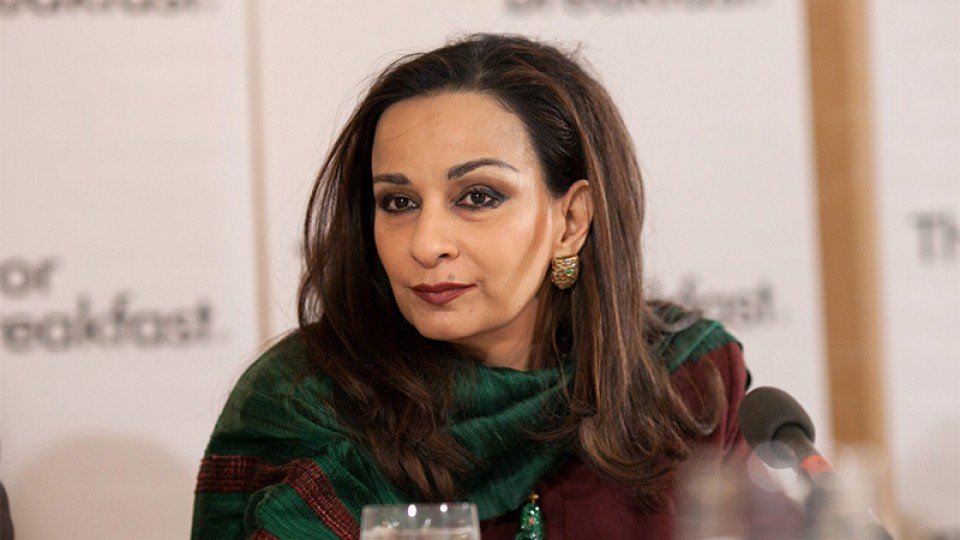 Islamabad: Pakistan People’s Party (PPP) Vice President (PPP) and Senator Sherry Rehman said that the government has increased by 70% of the national debt, and each citizen is now grateful to 235,000 rupees.

Expressing concerns about rising debt, she said that at the end of the PPP government, the national total debt is 16.2 billion yuan, 2018 loans reached 29.8 billion rupees, now Pakistan’s total debt and liabilities are over 50.5 billion rupees in 2021.

Sherry Rehman said that those who often say that they don’t loary have loaned rupees. With only 3 years, it has 20.7 billion. The government increased by 70% of the total debt of the country.

Each Pakistan is independent. However, after the loan taken by this government, everyone’s loans thanked the rupee. The government is in just 3 years at 235,000.

Additional rupee burden. She added that 91,000 were applied each time Pakistan.

Posted on March 27, 2020
Lahore: Last Friday, the Chinese university agreed with another friendly gesture to establish a hospital in Lahore to treat patients with coronavirus. According to...
Read More

Posted on May 4, 2021May 4, 2021
Karachi: An underage girl was allegedly raped in the Essa Nagri neighbourhood of Karachi when angered people attacked the suspect’s residence. According to details,...
Read More

Posted on August 3, 2020
Islamabad: Islamabad High Court (IHC) on Monday will hear plea filed by the federal government under Presidential Ordinance for appointment of legal representative for Indian...
Read More

All set for PDM public meeting in Gujranwala today

Posted on October 16, 2020October 16, 2020
Gujranwala: The preparations for the Pakistan Democratic Movement (PDM), the main opposition coalition, have been completed (today (Friday) in Gujranwala). The first public meeting...
Read More